The bus is still in the shop after an electronic malfunction, so this weekend's trip was aboard Joey's Jeep Cherokee. 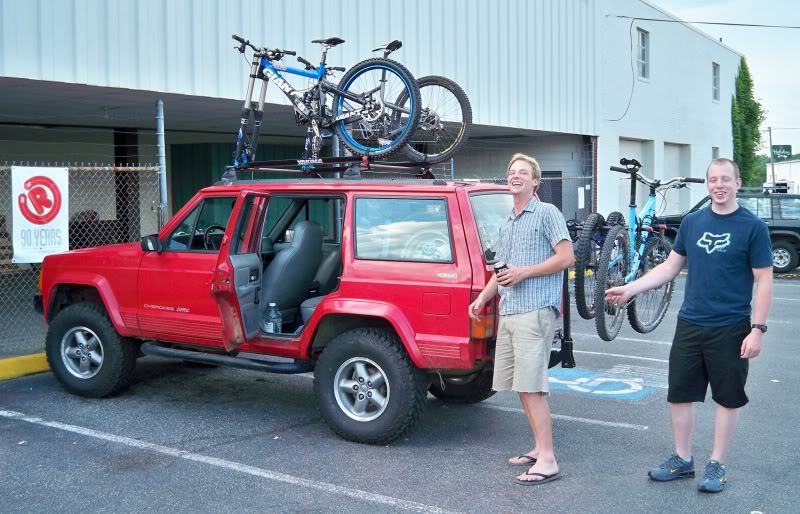 We left Richmond on Friday night and arrived at Snowshoe around 12:30am. Our friend Dave let us use his condo for the weekend, but the first night we crashed at his friend Darryl's house. The next morning we grabbed the key to Dave's place and headed over to make breakfast and prepare for the mountain.

The conditions at Snowshoe are well known to be muddy, rooty, rocky, and above all - slippery. I switched my tires over to Kenda Excavators in advance, and it seemed to pay off. The rain had stopped a day before, but the ground was still treacherous. I particularly enjoy riding in mud, so I was happy, even when I did slide out from time to time. 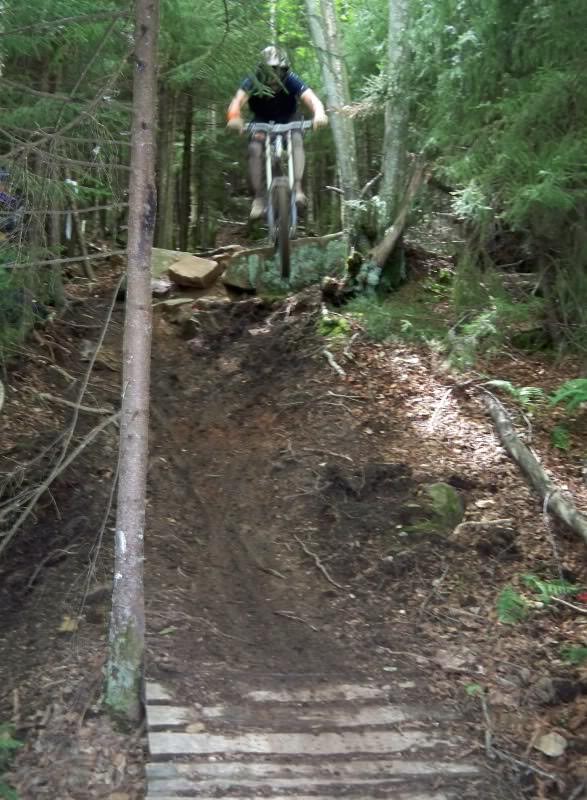 We kept making runs on the basin side, since the western territory had only a shuttle bus and we'd gotten a relatively late start on the day. It worked out well, and we put in a decent amount of runs. 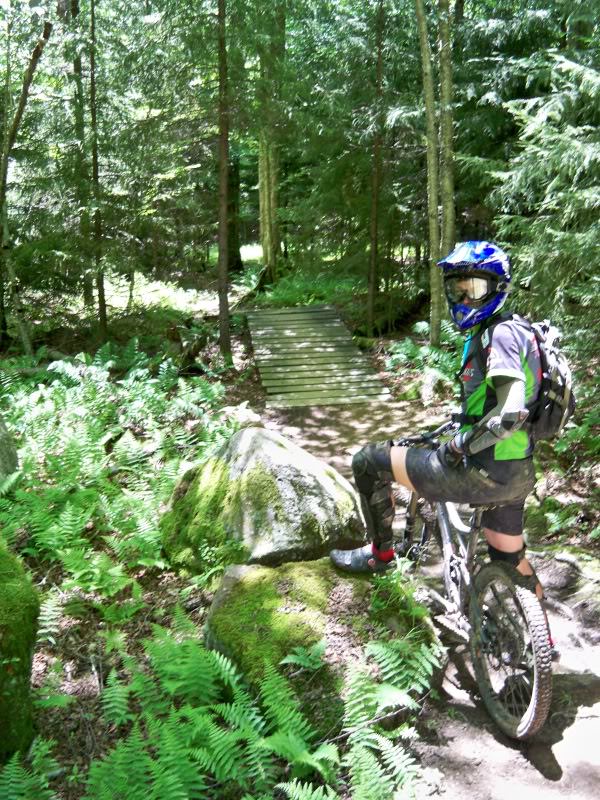 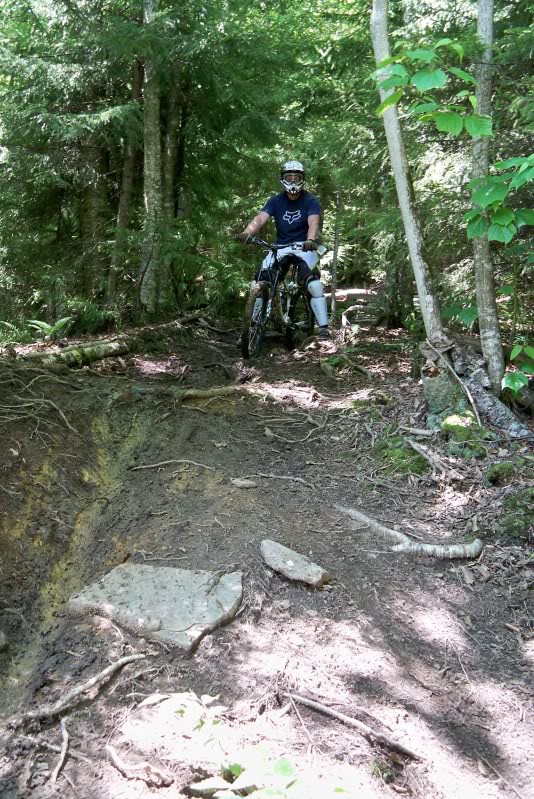 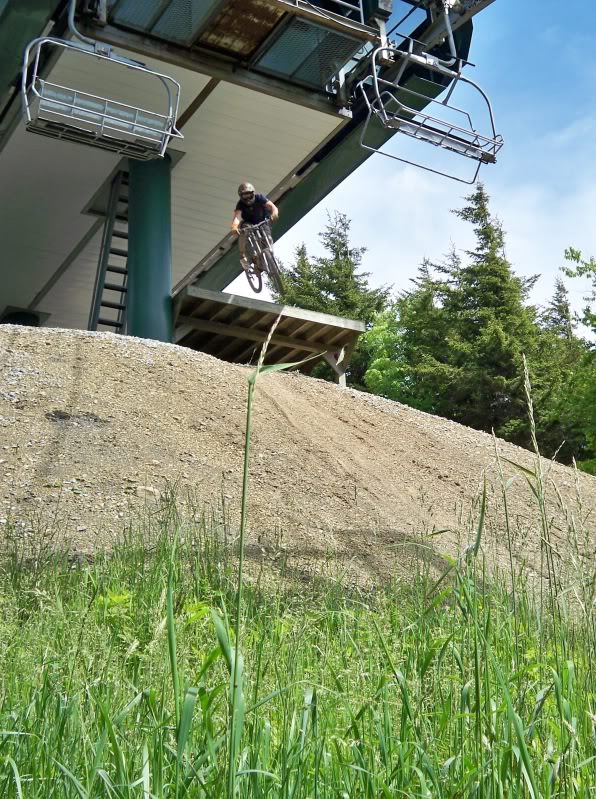 When we returned to the condo I started making phone calls to find the rest of our party, which had left Richmond on Saturday. After checking in with them, Joey cooked us a FINE meal - steaks with roasted red peppers and broccoli - delicious! 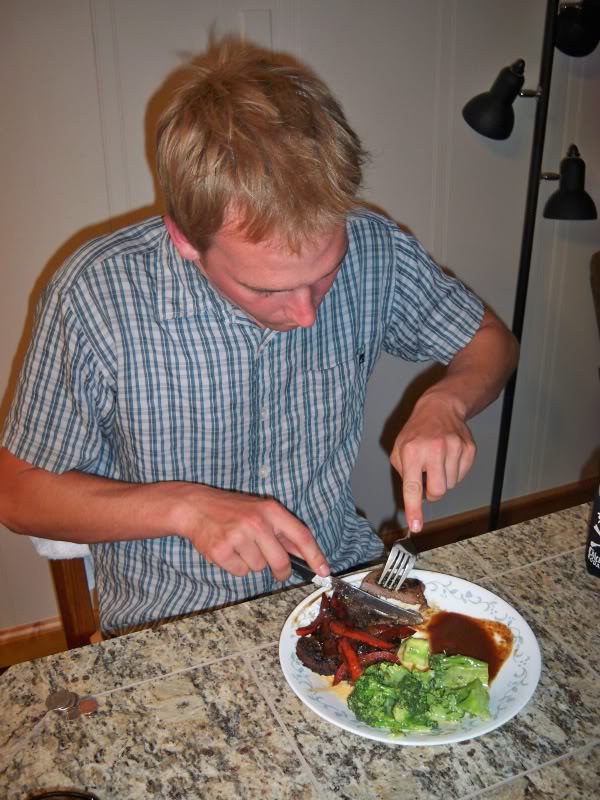 On Sunday we got an earlier start and were on the mountain by 10:30am. Our group of seven riders stuck together for awhile, then eventually we divided into our own groups to ride our personal favorites. 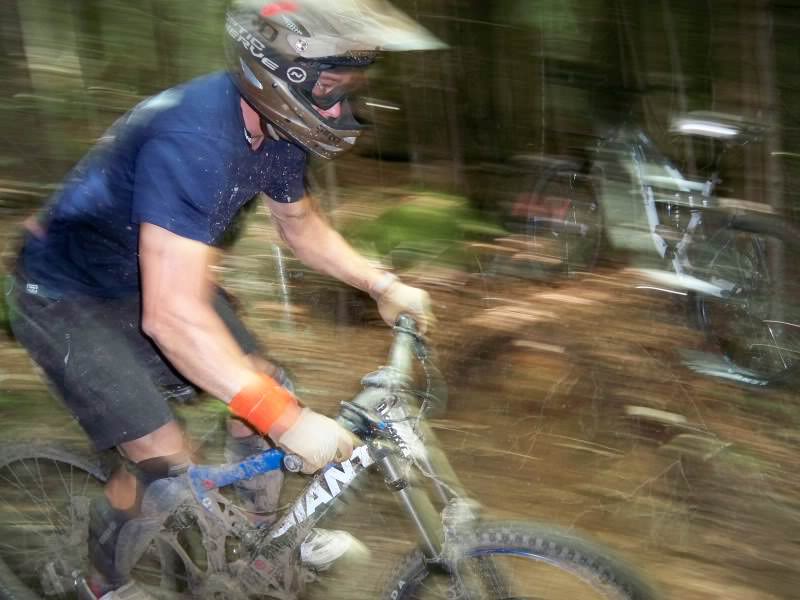 At lunch, we met a couple guys from Asheville and I decided to ride with them once on the Western side of the mountain. 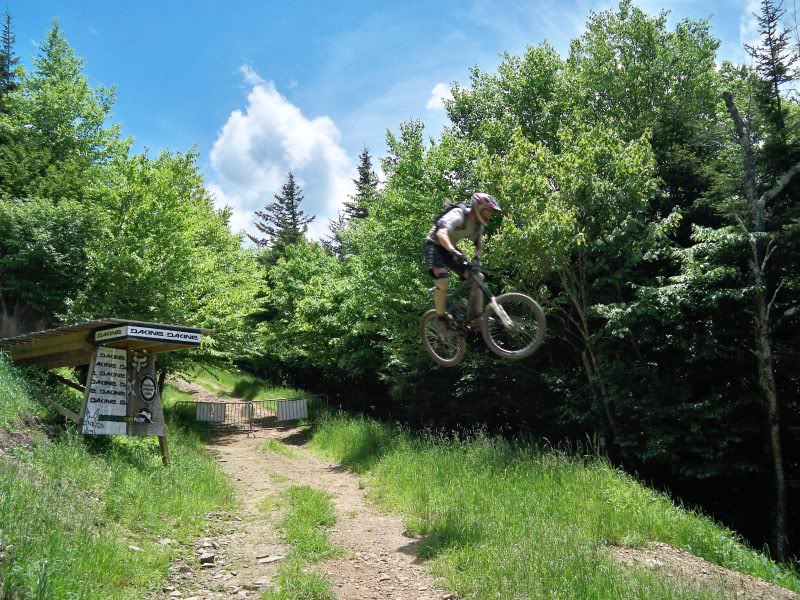 The trails there are much longer and varied and the shuttle bus can be timed almost perfectly to pick up as soon as you reach the bottom. The guys from Asheville, Thomas and Scott, showed me some great trails. After I'd found Nick and Joey again I took them to that side to show them what we'd been missing. On the shuttle ride back to the top we ran into two of Joey's friends (originally from Staunton, VA). We decided to make one last run with them to end the day. At around 5pm we were back on the road, headed home to Richmond. It was a great practice weekend and I'm looking forward to next week's race. 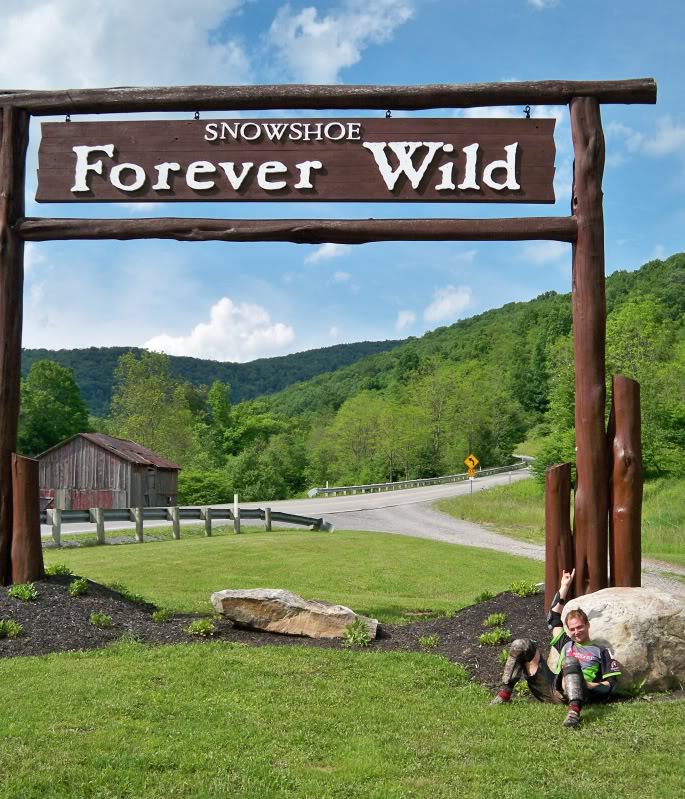 Posted by Dennis Throckmorton at 7:01 AM

i enjoy your pictures! it'd be sweet if you were taking pictures in brevard, however...

hope you are well!

probably missing the race this weekend due to no ride up.

Bummer, Butch. We met a couple dudes from Asheville too. I should have gotten their info and hooked you guys up. Maybe I can find a rideshare for you still. Interested?