My favorite holiday is Thanksgiving. I don't normally watch football games on TV, but for some reason I love it on Thanksgiving Day. It represents a day set aside to chill. The only thing expected of me is an appetite - how can you go wrong? 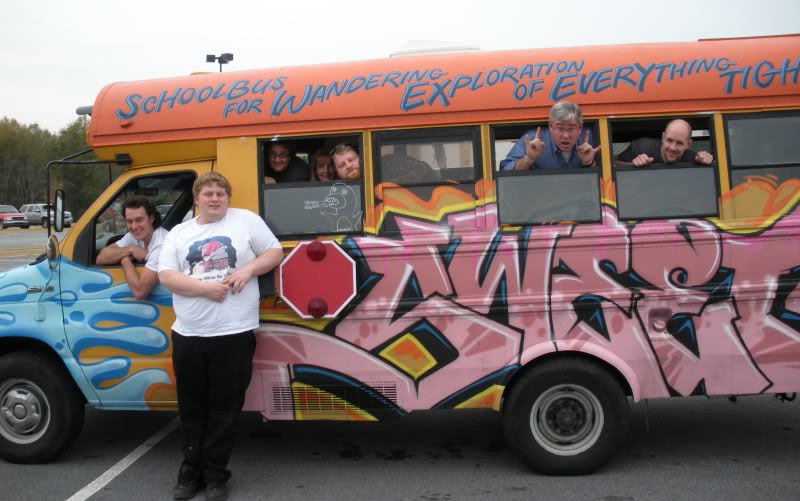 The feast was exceptional and the company (James' folks) was wonderful as usual. We took the bus to the movie theatre on Friday to see the new Bond and I got a little bit of work done on the veggie system on Saturday. Unfortunately it has been raining all day and I don't think I'll be able to get out on the trails, but I think I'll just head out for Birmingham tonight since there's no rain in their forecast.
Posted by Dennis Throckmorton at 11:50 AM 1 comment:

On my last day in Asheville I decided to take a solo ride at Bent Creek. The idea was to take fire road climbs to the peak of Hickory Top followed by a scorching downhill on Green's Lick Trail, but my ascent was interruppted by some wrong turns and mistaken trails. I basically ended up hiking through overgrown and underused trail in order to find my way to the top. Once at the peak I took a short ride to the beginning of Green's Lick Trail, the main attraction. 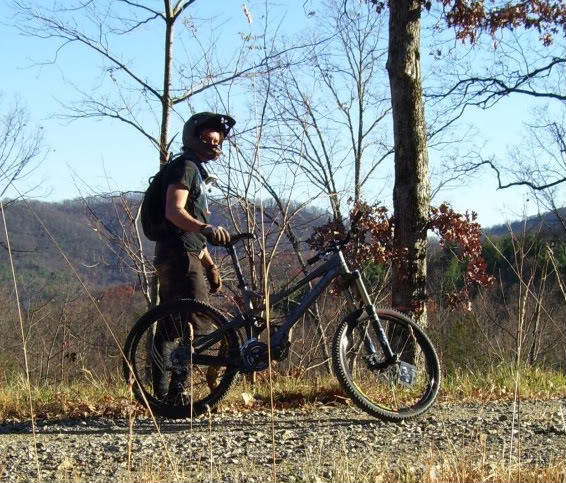 The hard work was immediately rewarded, however, as soon as I pointed it downward and picked up some speed. The trail was phenomenal! It was as fast as you could dream with bump after bump sailing rider and bike into a near-perfect landing just before the next hit. Every corner seemed to have a berm or wall-ride to keep me rocketing towards the bottom too. I reached a rhythm of sucking up about half of each jump and soaring towards the next, landing just long enough to setup for another. The trail was about a mile and a half, but was over in what seemed like seconds. I cut my tire on one of the rocks near the bottom and had to throw in a tube in order to get back to the bus. I took the Lower Sidehill Trail on the way back which offered a bit more excitement and soon after that I was back to the bus and on the road to my next stop - Atlanta, Georgia.
Posted by Dennis Throckmorton at 5:46 PM No comments: 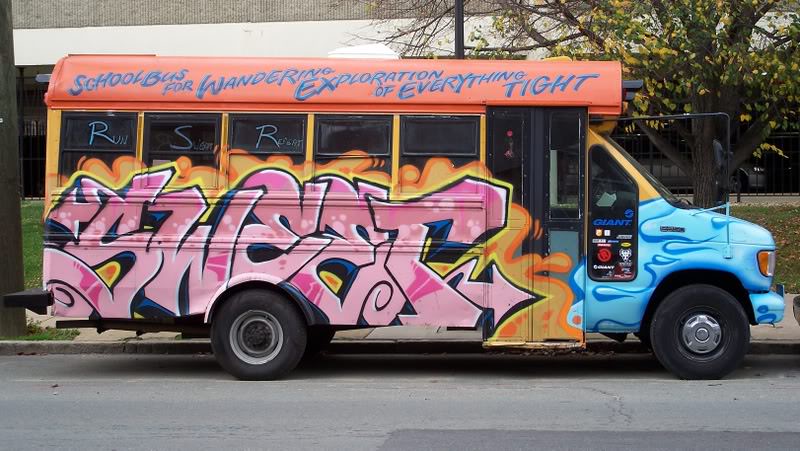 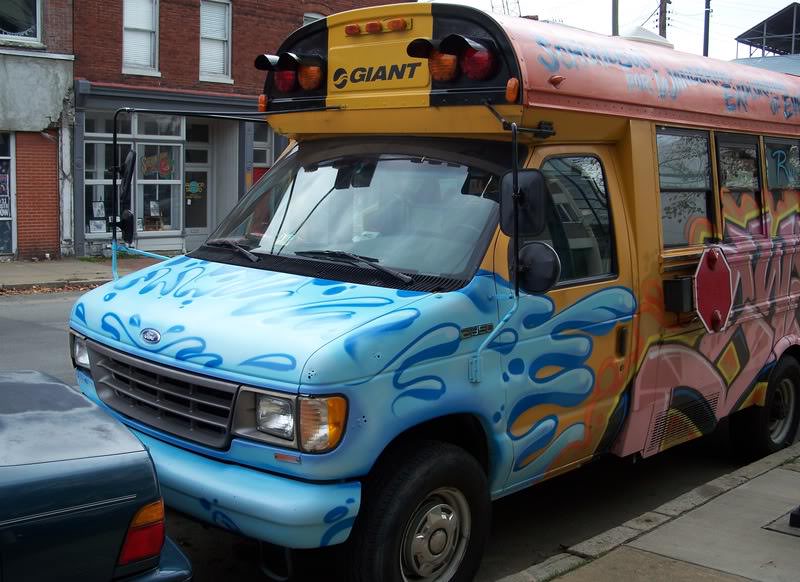 Posted by Dennis Throckmorton at 12:24 PM No comments:

In less than three weeks James, myself, and Dignon will embark on our journey to the west coast. The bus leaves on the night of November 22nd and will follow the route below:

Our final destination will be San Diego. It seems to be close to the ocean and mountains, the climate will be around 65-70 degrees through most of the winter months, and the mountain biking appears to be spectacular in that area. I will be updating the blog as much as possible during our drive and once we're settled in California.
Posted by Dennis Throckmorton at 1:58 PM No comments: