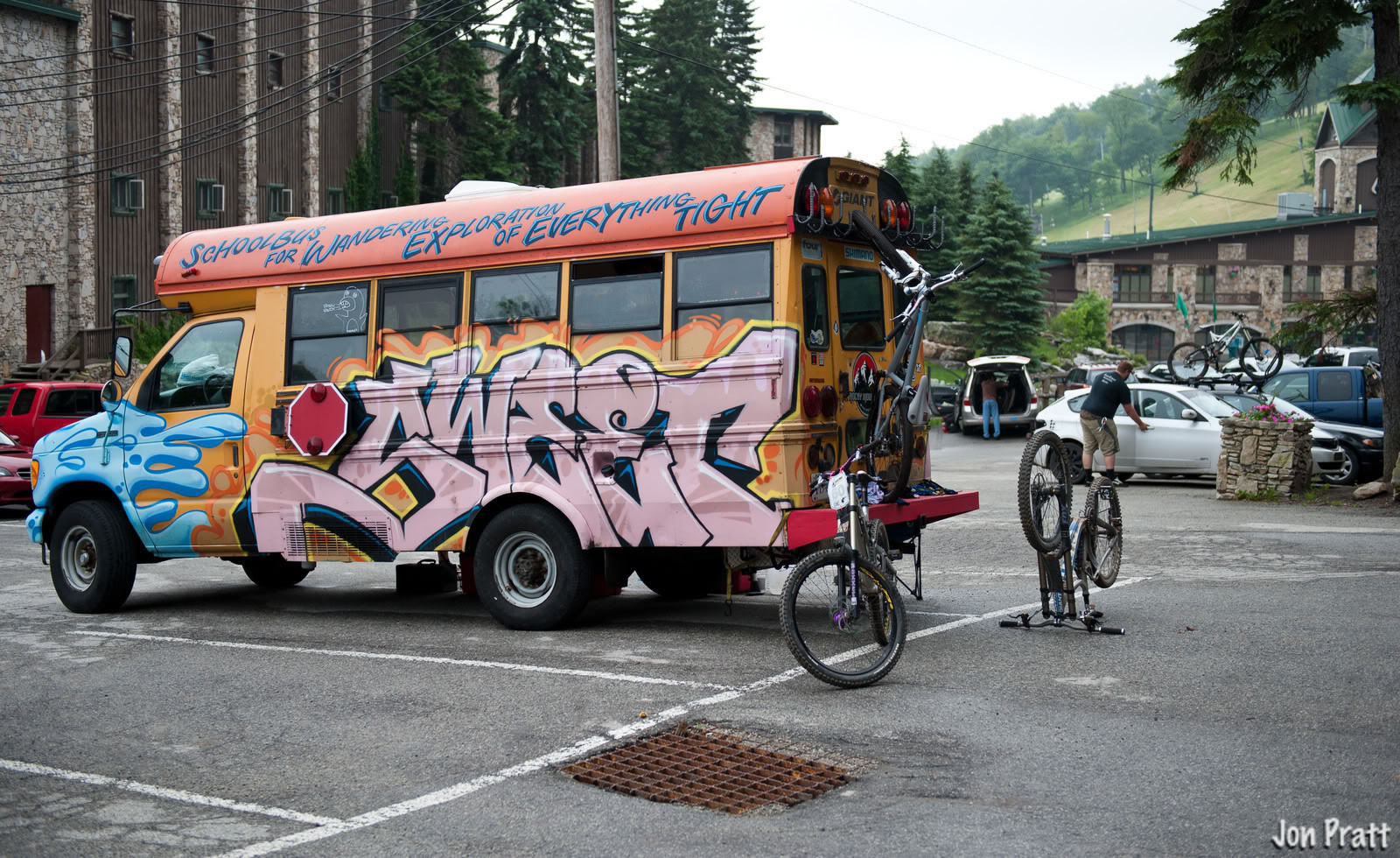 Redemption! After a season-opener that featured a trip to the hospital, I was eager to get back in the groove of things at the second stop of the Gravity East Series. That's just what we got, too. 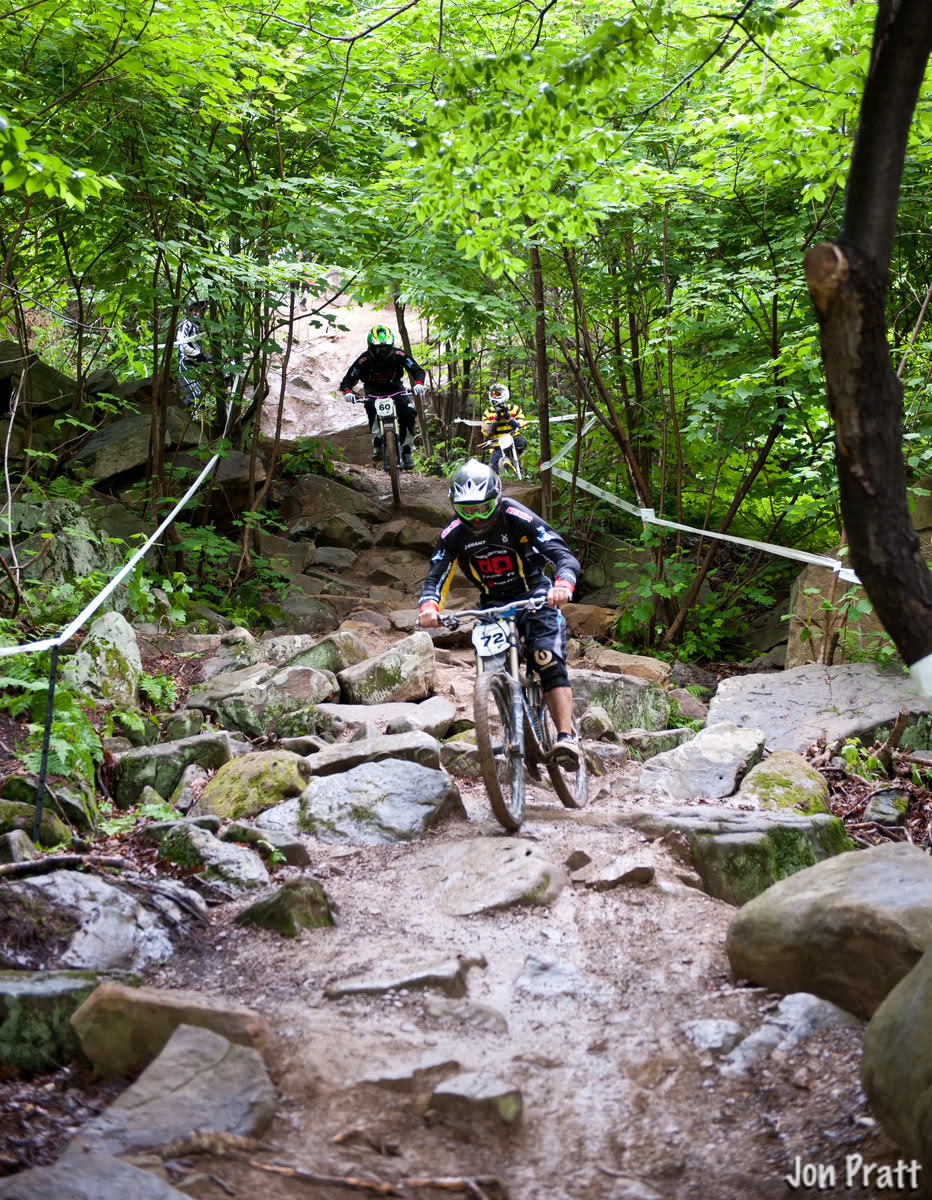 The bus was back in action again too. This time our group consisted of Rachel and three team riders - Nick, Ross, and myself. We showed up to the resort late on Friday night and slept in the parking lot. When we woke, Nick and I took a short walk to check out the layout. The feel was similar to that of the Massanutten Yeeha - a fairly large number of riders, spectators, and sponsor tents. The course was short and fun, featuring only one truly technical area - a short rock garden that would prove more daunting than expected. Other than that area, the course featured several jumps and a generally fast and flowy pace.

Posted by Dennis Throckmorton at 2:40 PM No comments: Links to this post

The interior of the bus is being revamped from scratch. It's bare now, but will soon have a new floor, couch, storage space, and TV with Super NES! Here's its current state. 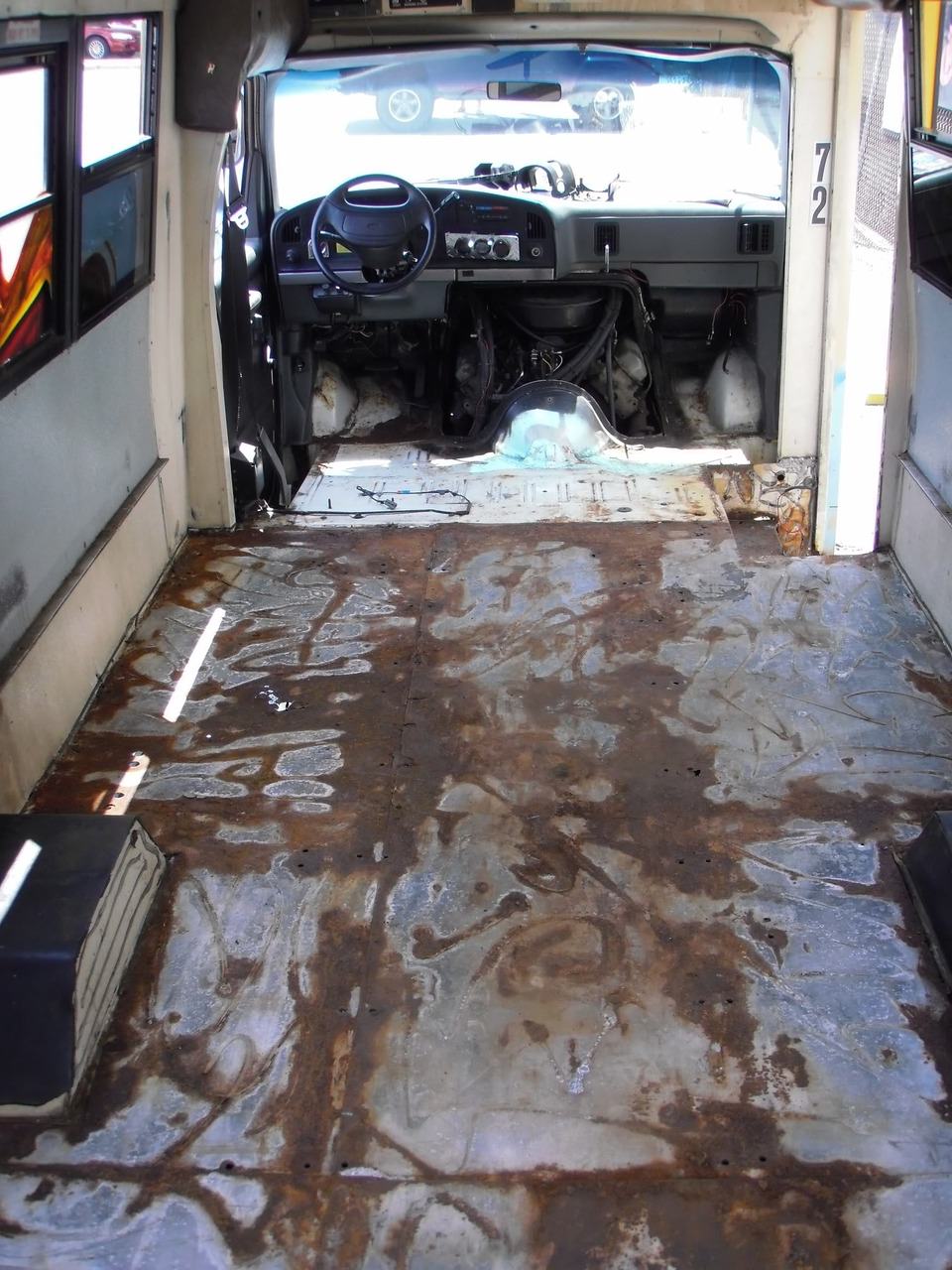 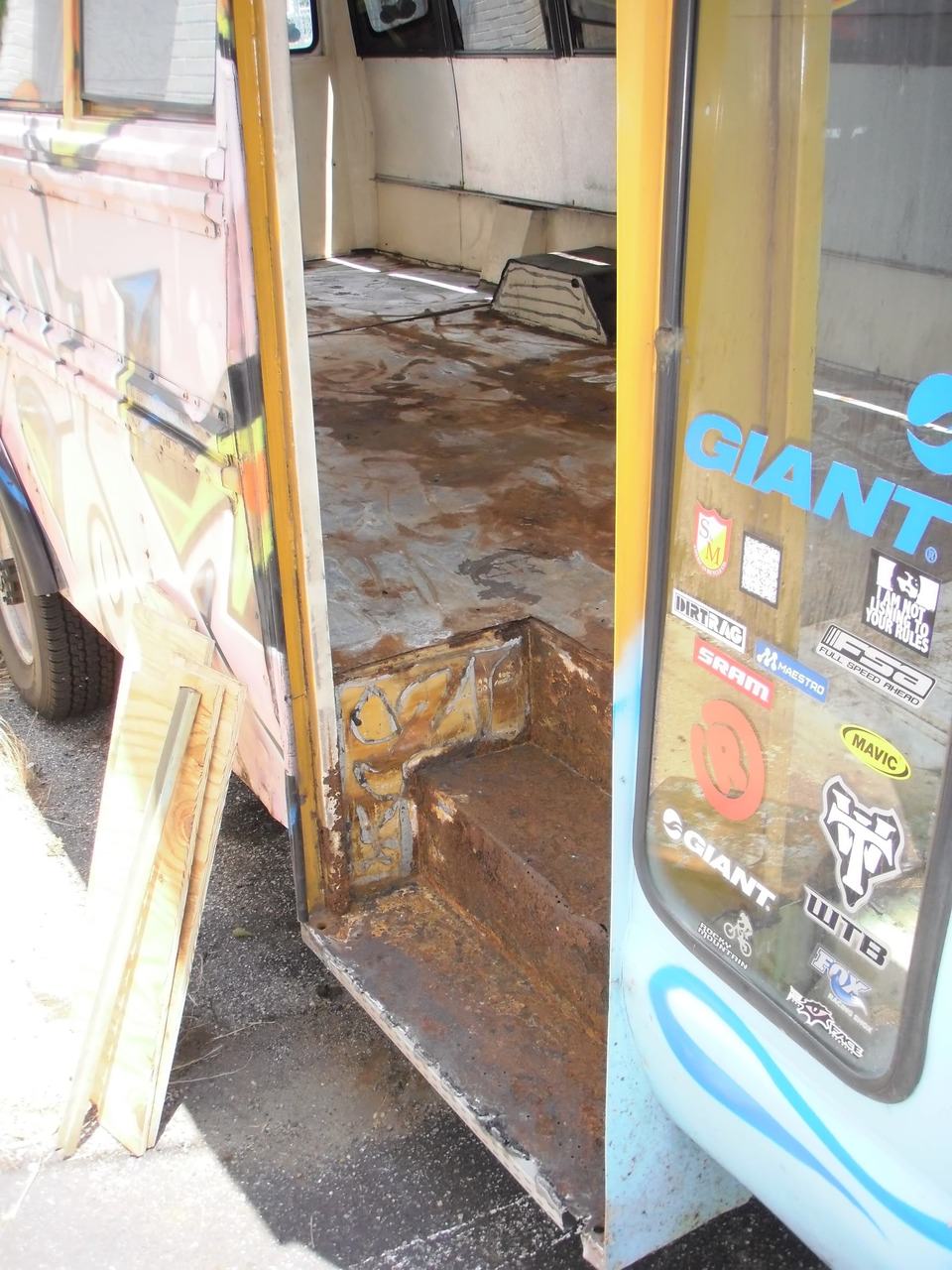 UPDATE: Now the floor has been sealed with bedliner paint. 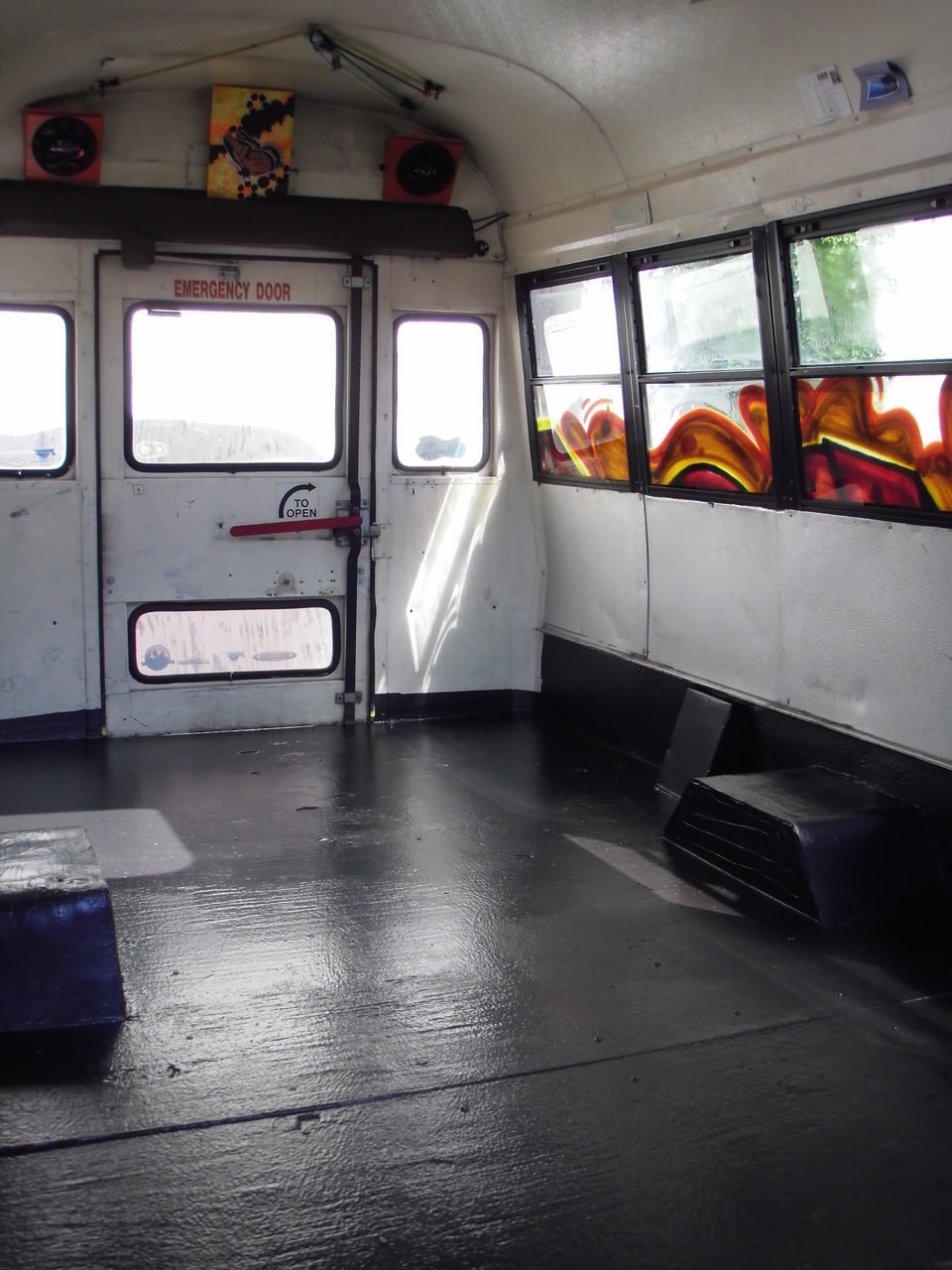 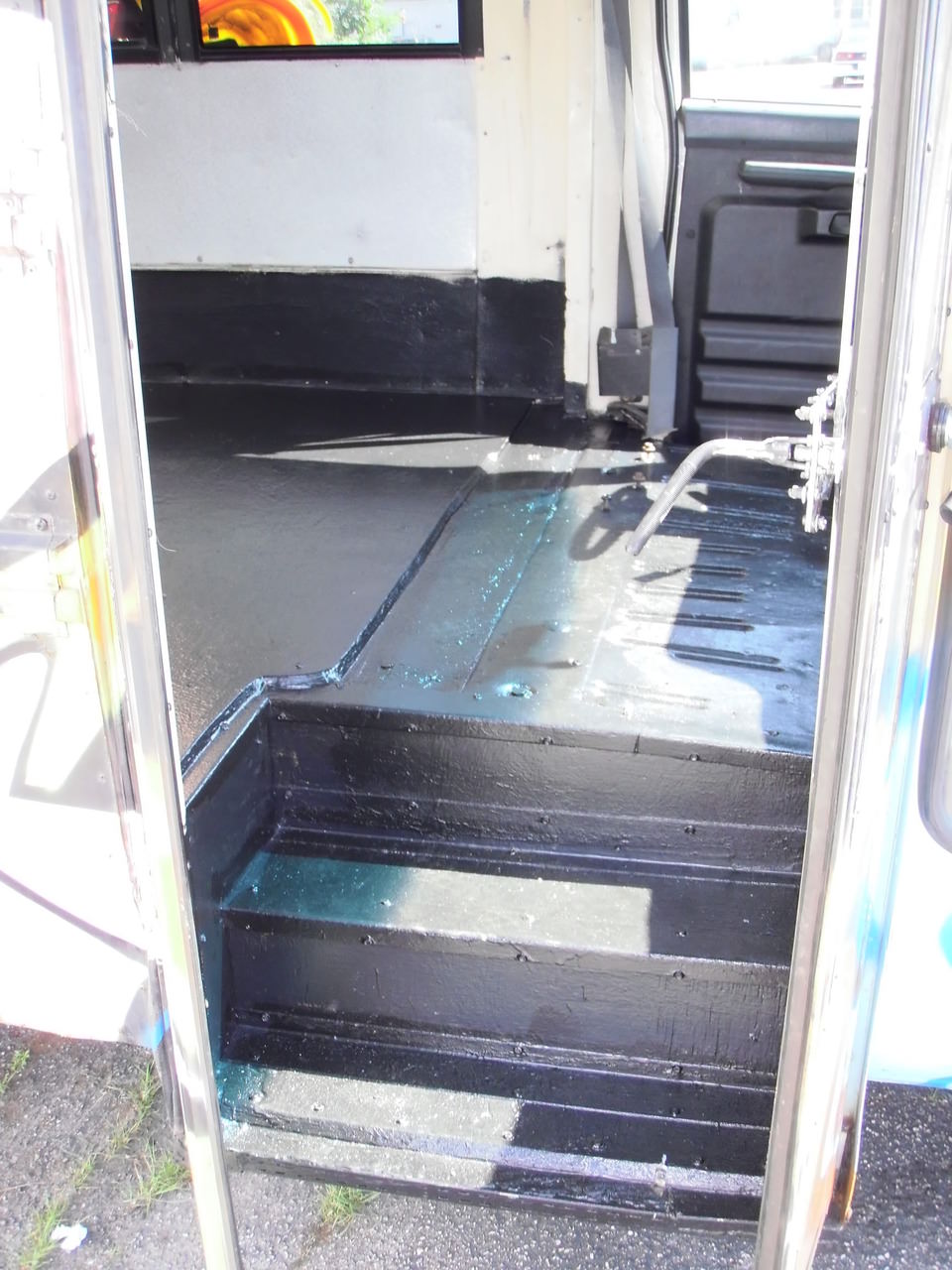 I also redesigned the door latch, which looks like an erector set in its current state. 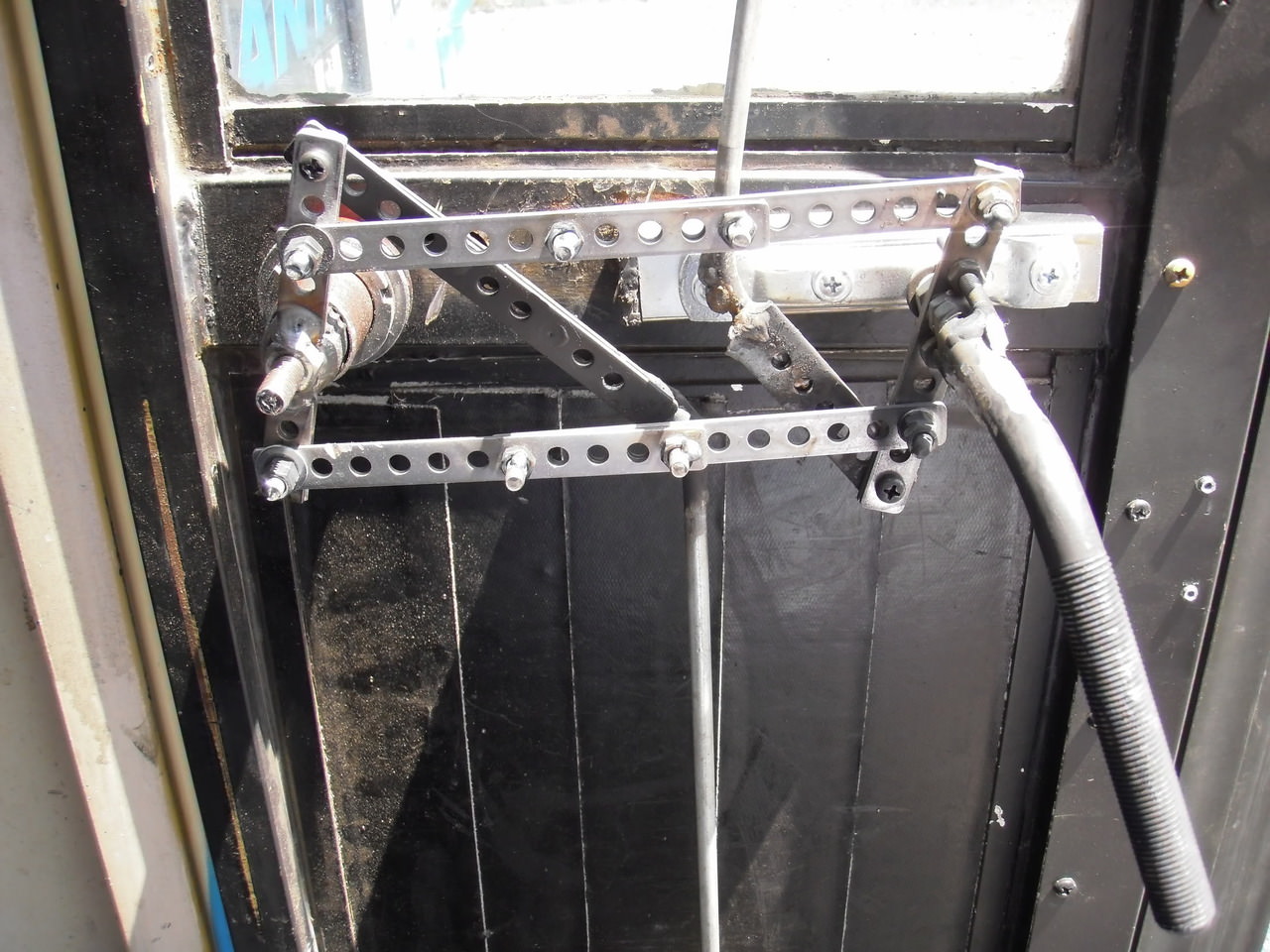 Posted by Dennis Throckmorton at 7:25 AM 2 comments: Links to this post 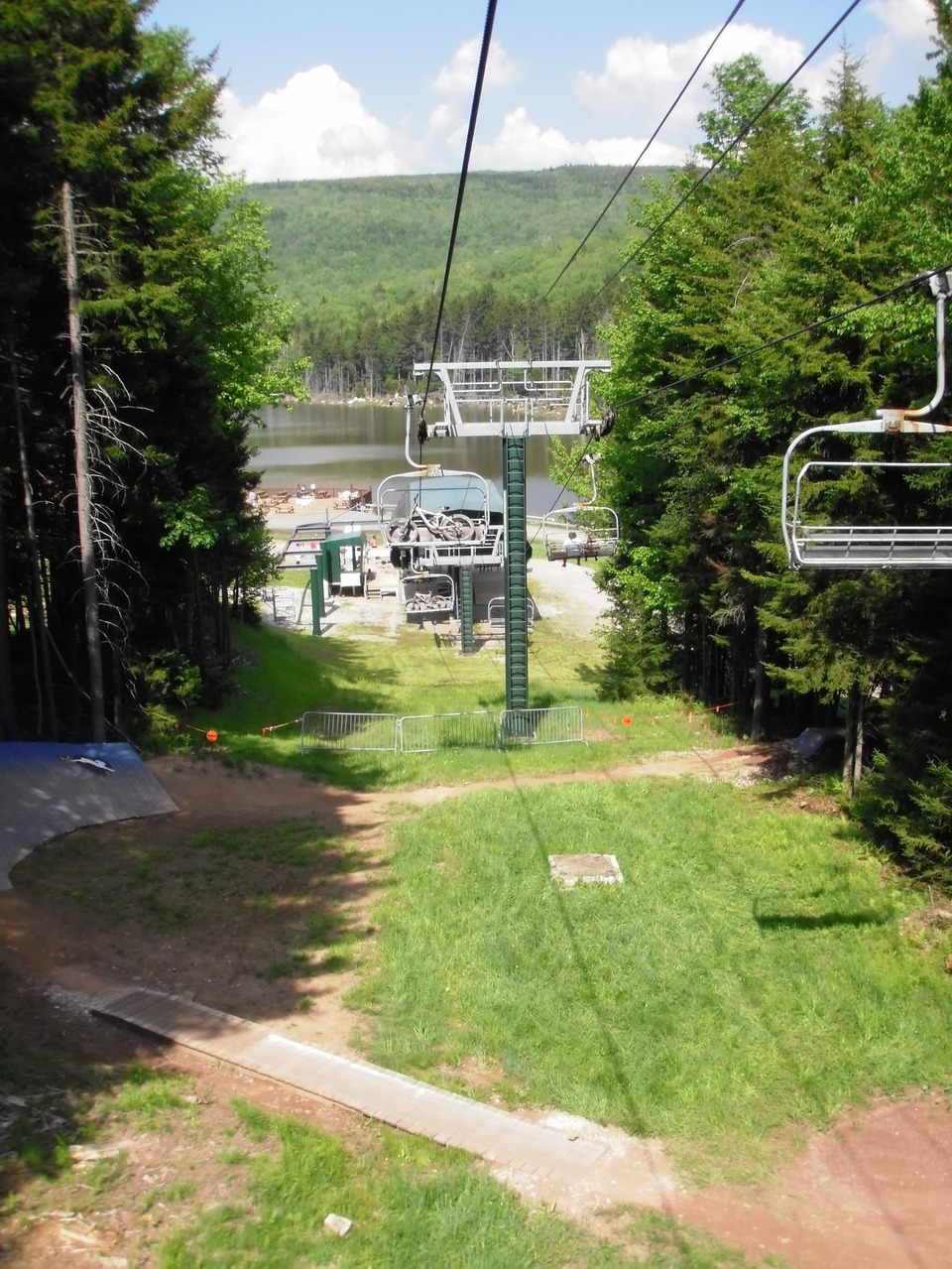 The bus was still out of commission, so the trip to the US Open was out of the question last weekend. Instead, Joey, Jarrod, Joe and I went to Snowshoe to ride. 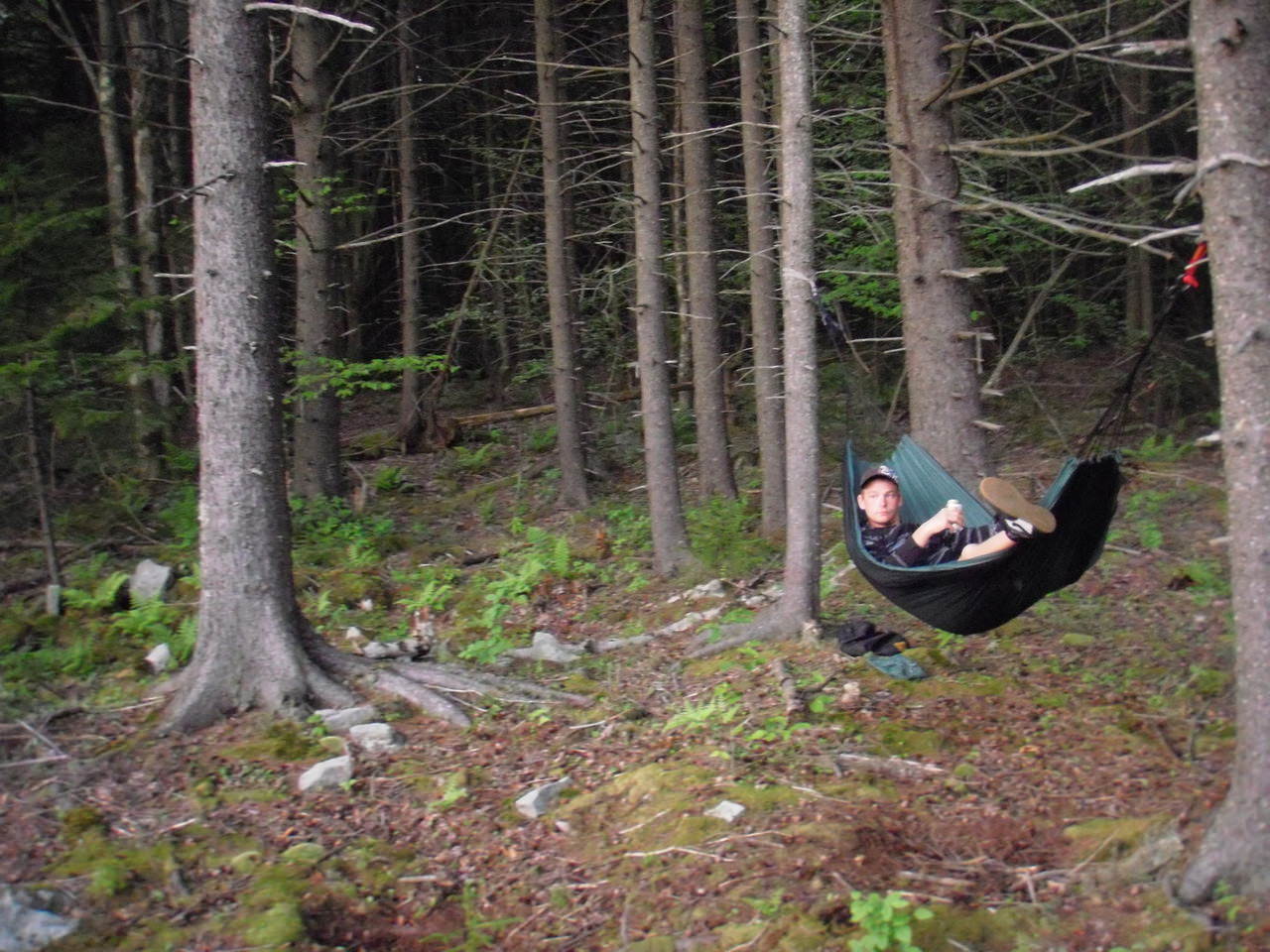 The rain had been constant all week, but subsided by Friday night. The weekend was sunny and hot, which dried out the soggy ground by Sunday. On Monday Joey and I planned on driving to Timberline, but his sprained finger swelled overnight and we decided to forego that trip. Instead, we hiked to the top of Seneca Rocks on our way home. 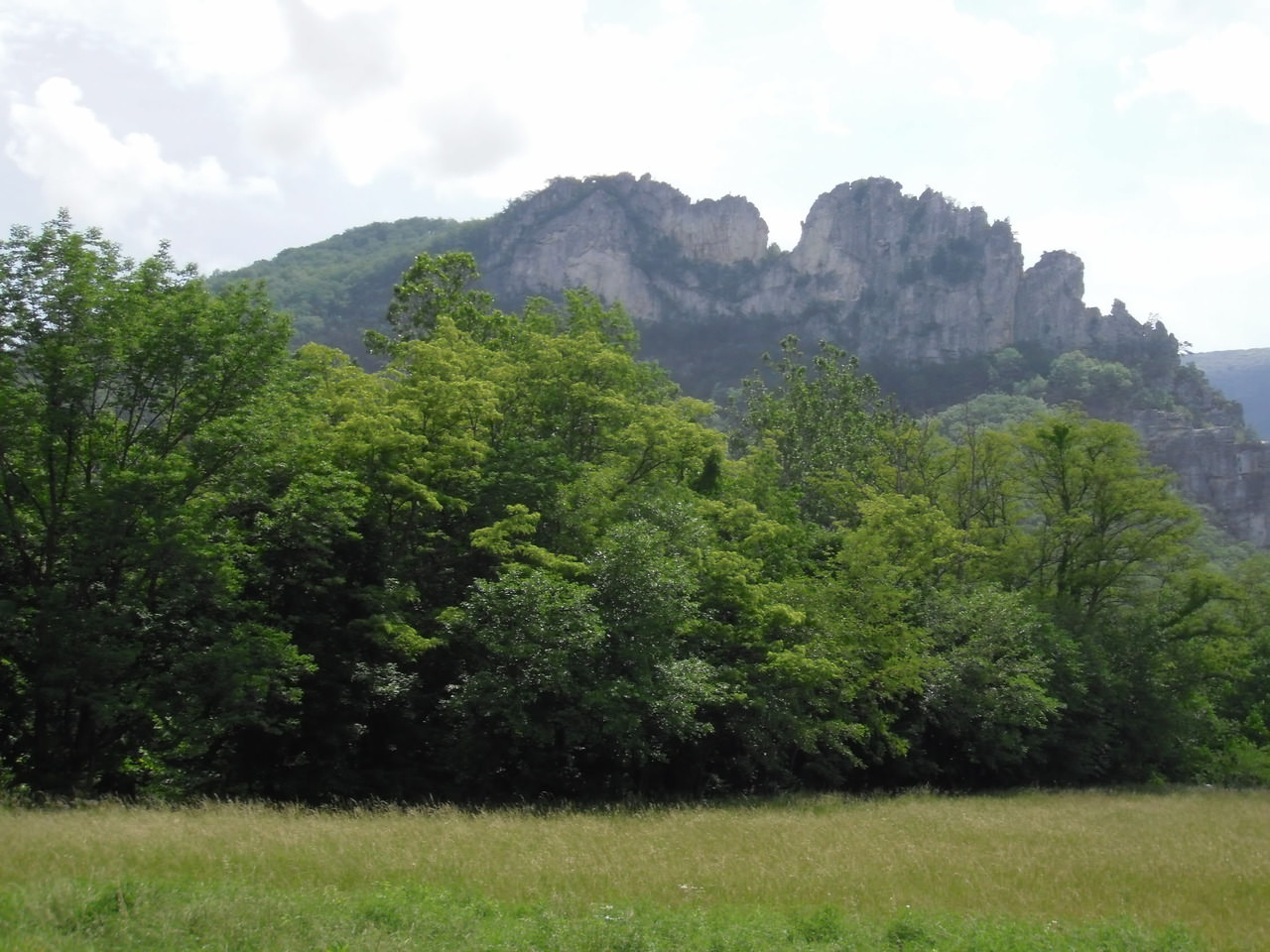 Posted by Dennis Throckmorton at 12:06 PM No comments: Links to this post