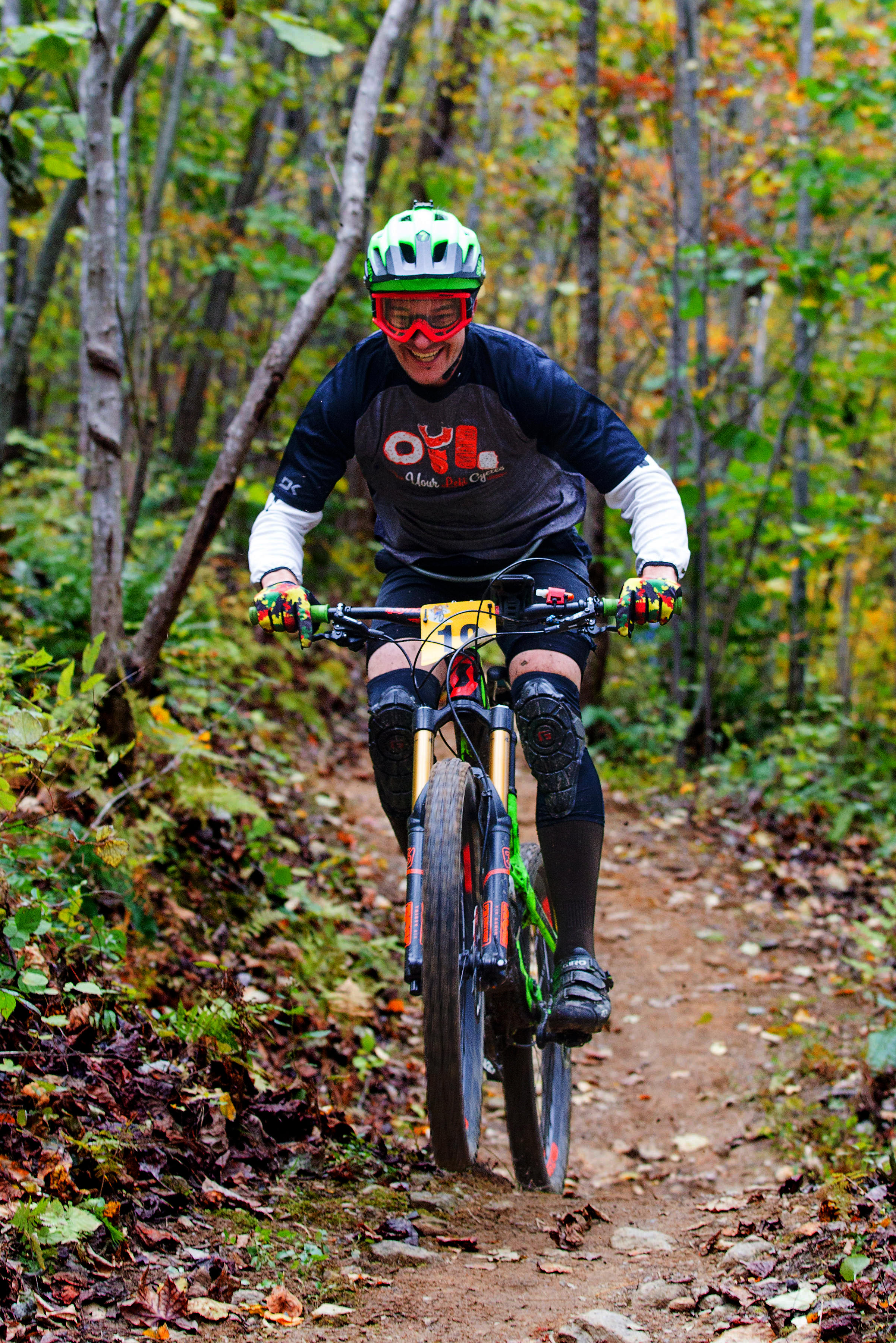 Over the years I've taken part in XC and DH mountain bike events, but this weekend marked my first experience competing in an Enduro Mountain Bike race. The verdict: THIS is the way it should be! The format of Enduro is simple - you're fitted with a transponder to log your time into and out of stages. Between stages you can determine your own pace, allowing riders to enjoy the feel of simply being out in the woods with friends for the day. I was delighted with my introduction to this format and will certainly sign up for more events next season.

Perhaps the best part of this race was the trail network that supported it. The trails at The Blue Ridge School are phenomenal! The arrangement of stages was great, too, highlighting some of the best segments of trails in five stages overall. 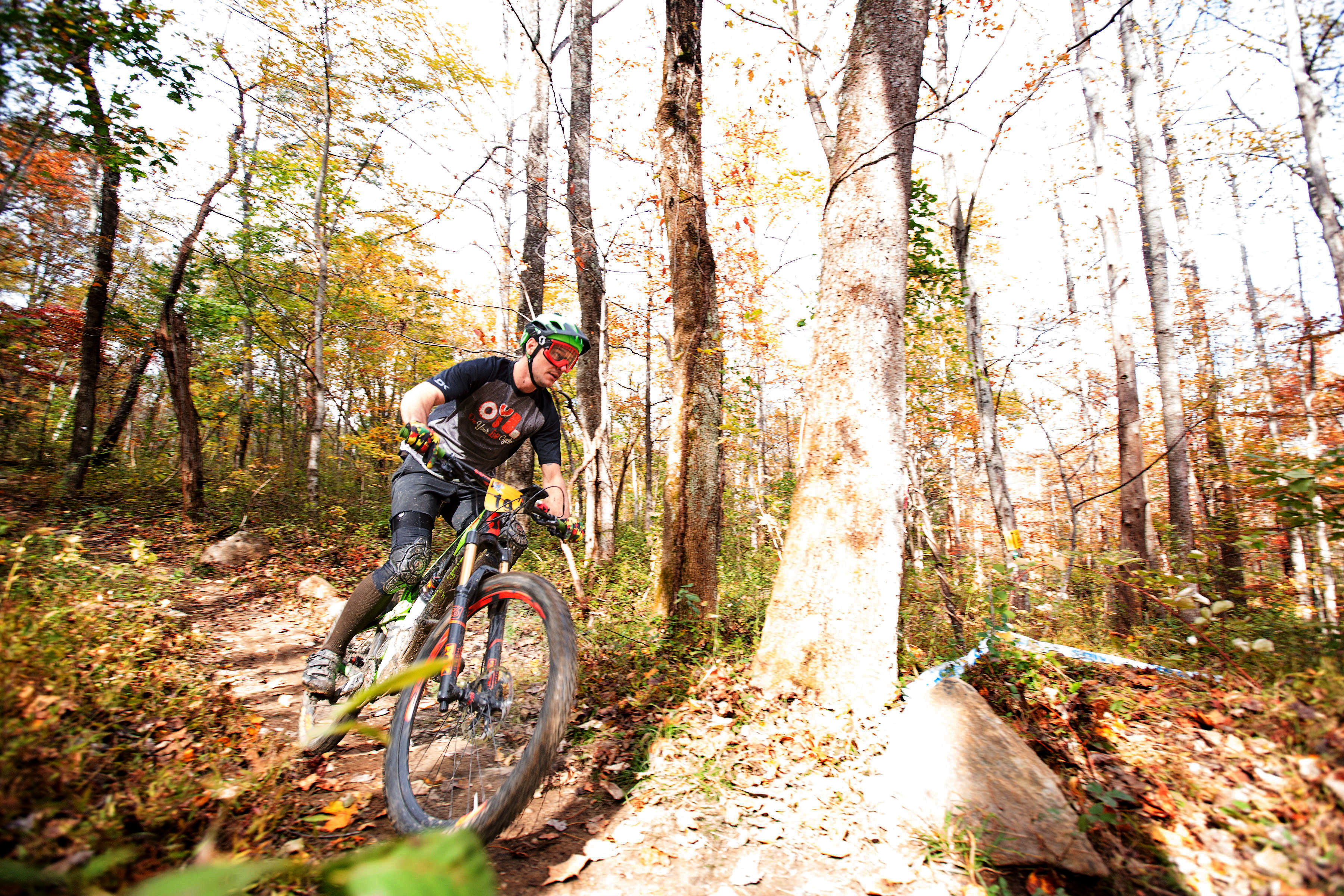 The atmosphere on the trails and at the timing/registration area was great. Upon completing the race, riders were greeted with burgers and brews. After receiving transponders, the results were quickly tallied and the podiums announced. I experienced one hiccup, as my results were not recorded somehow, but I've contacted the timing crew and will hopefully iron out that kink.


The missing transponder was added to the results and I actually bumped the time-keeper (who was in my category) off the podium! I came in fifth place and he in sixth. What are the chances of that?!! 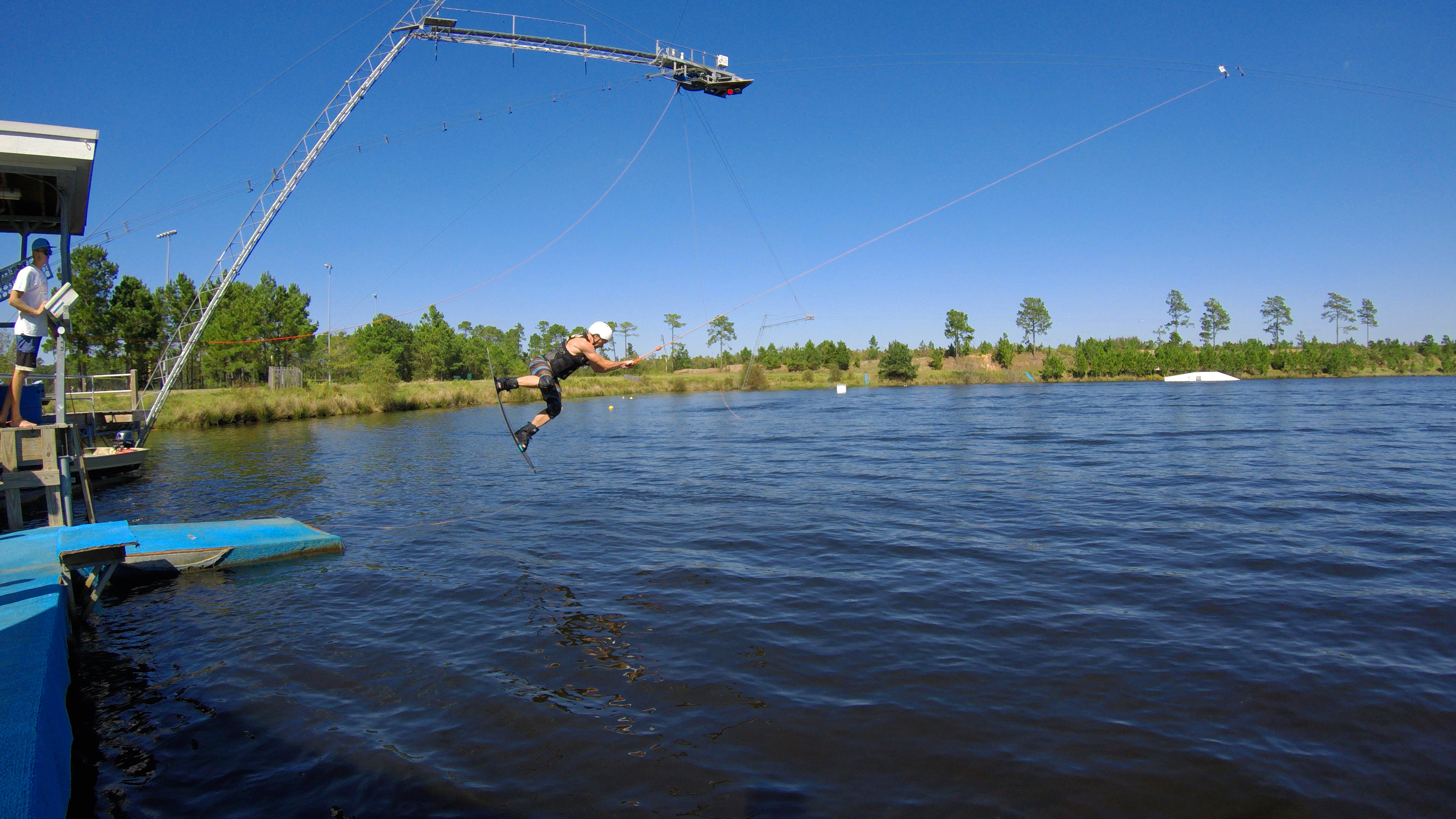 Two days before my trip to Shark Wake Park, Hurricane Michael passed through Richmond. The next morning I surveyed the damage, concluding that we'd fared well with only minor damage from fallen limbs. One of those limbs, however, had landed on one of my SW Motech boxes, denting the corner but still leaving it usable. That afternoon I pried open the crushed eyelet and loaded up the bike for a five-hour drive to North Myrtle Beach. 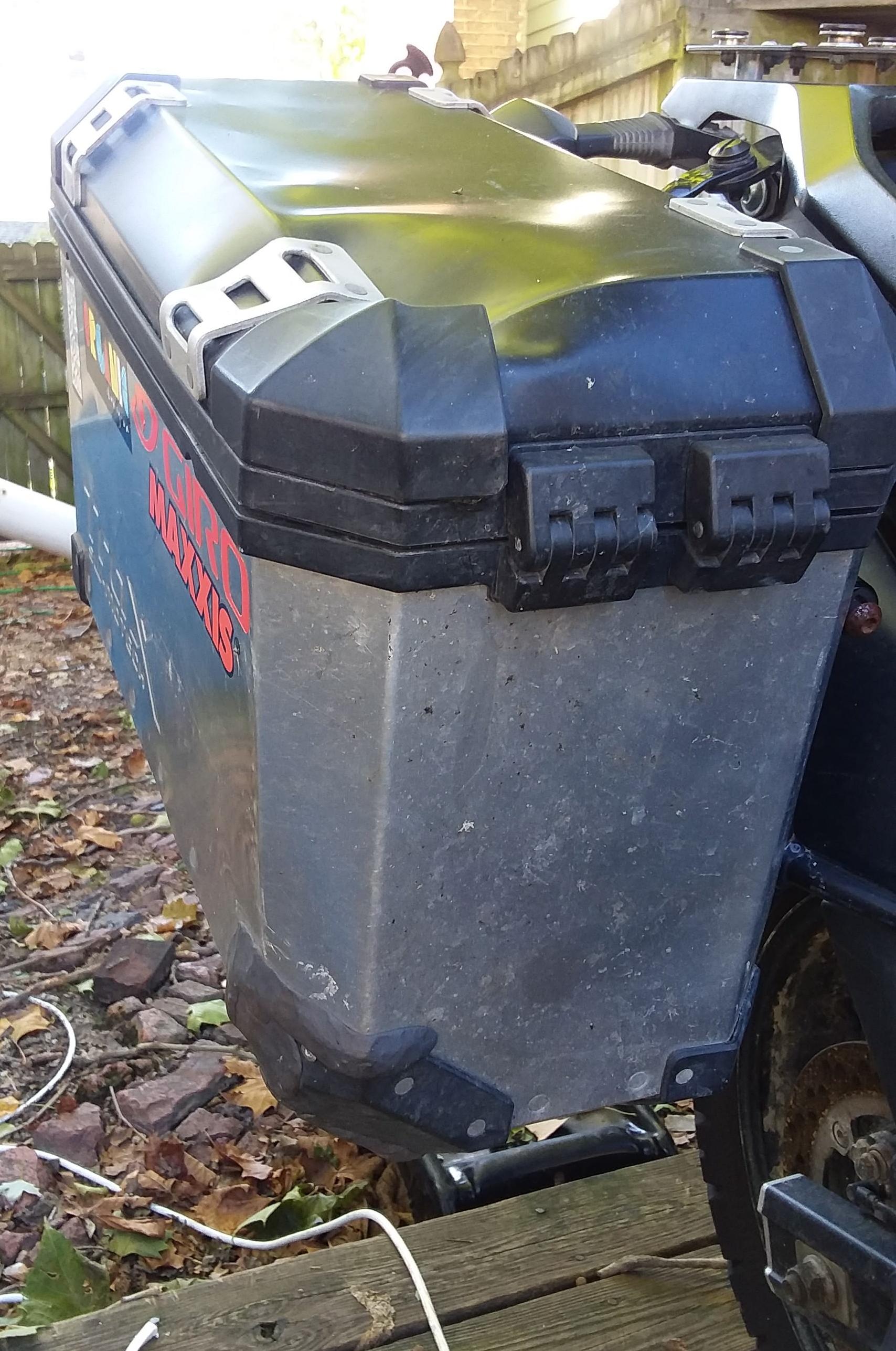 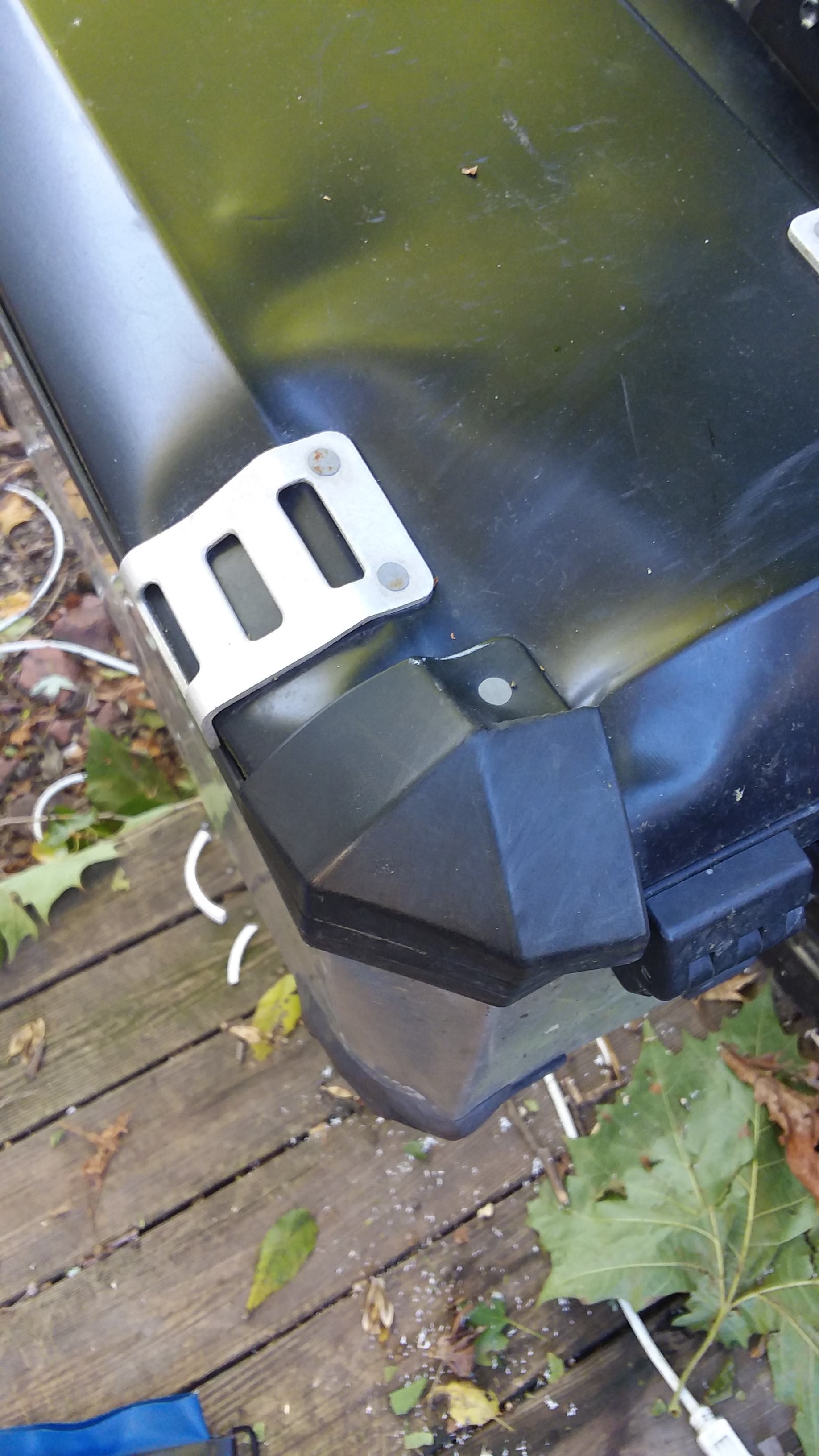 Early the next morning (5am) I hit the road, reaching the wake park just before they opened the facility.

The manager of the park allowed me to bring all of my gear and motorcycle into the park so I could keep an eye on it all while I took runs on the cable. This was the inaugural test of my newly purchased [used] board - a Ronix Press Play. The board felt great and I was glad to be riding it & my bindings instead of a rental setup. 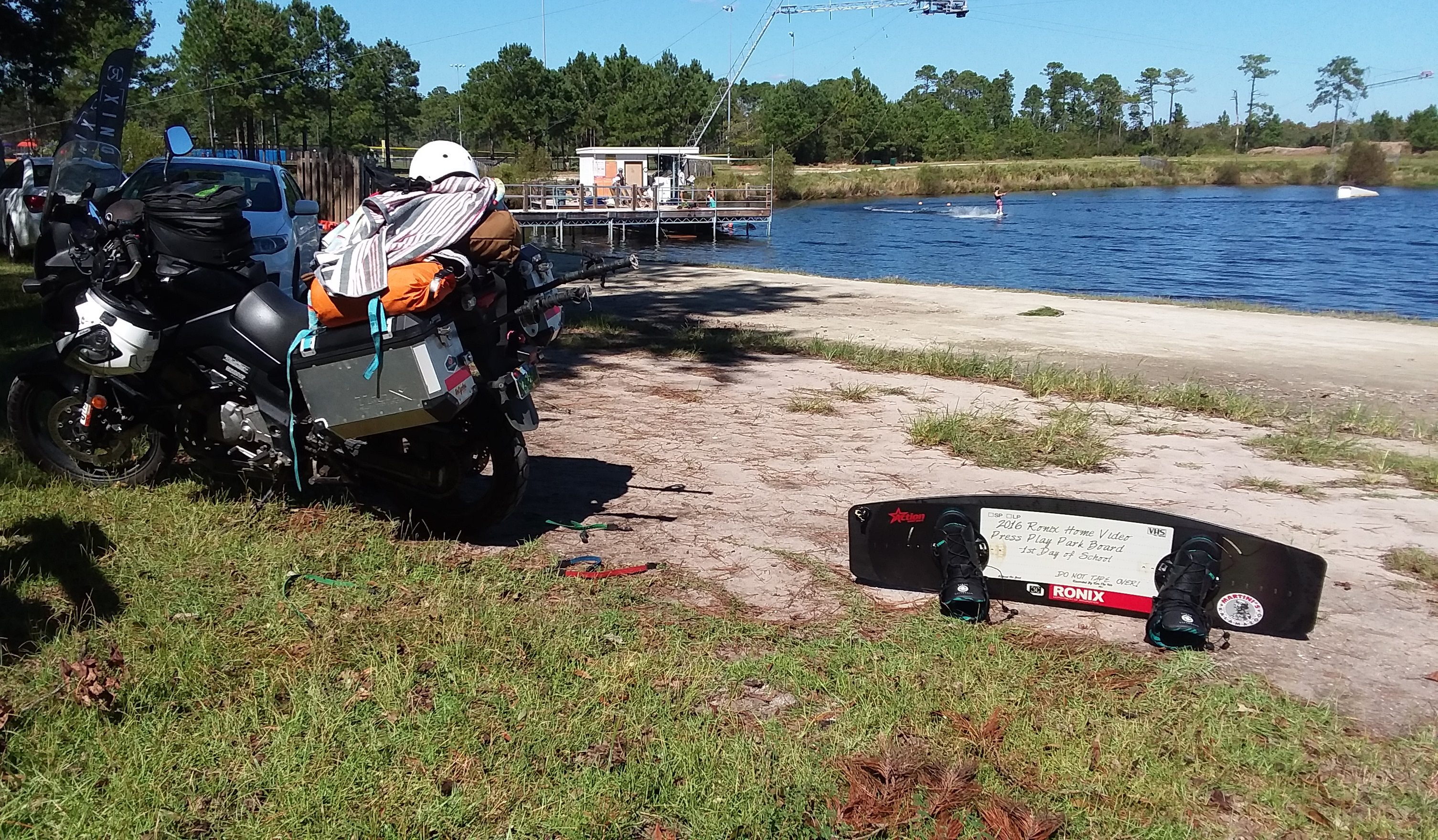 After a few hours under the cable, I took a break on their sunny patio & bar area. I figured a couple beers would give me the motivation to push myself, but the fatigue was setting in, which was noticeable as soon as I got back on the water. I had to relegate myself to seated starts, after several unsuccessful nosepress starts after lunch. I made a couple more runs, but eventually threw in the towel before I injured myself by pushing through the fatigue.

I packed up the bike and headed toward Lumber River State Park. Once there, I setup camp and started a fire - relaxing as the sun set before retiring to my hammock. 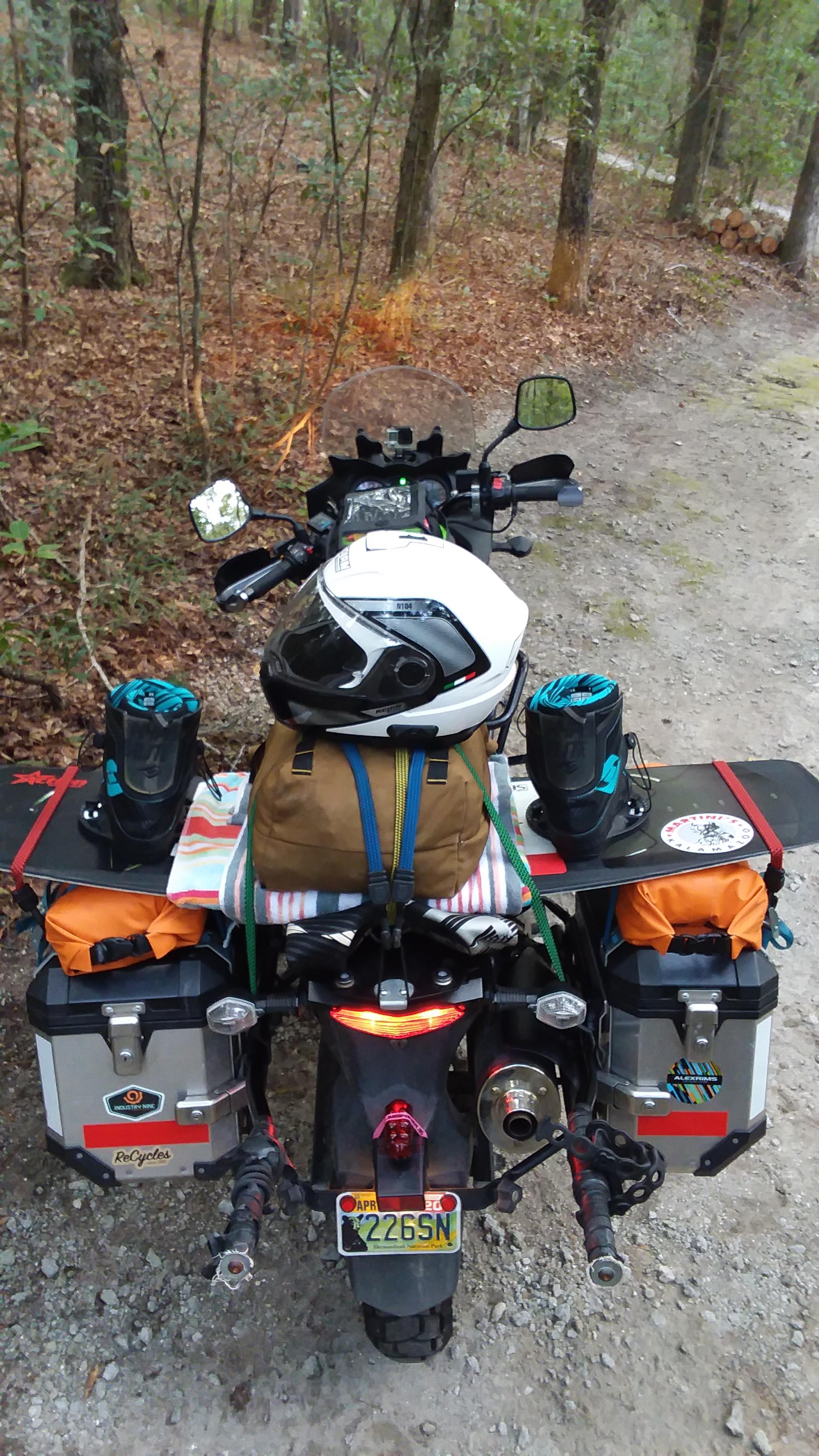 The next morning I struck camp and hit the road, reaching Richmond around 1pm. The weekend was a fitting end to another fun season. I'm glad to have discovered an alternative to riding behind the boat and am excited to work on my park skills next summer...or perhaps sooner if we make a trip to Florida this winter!