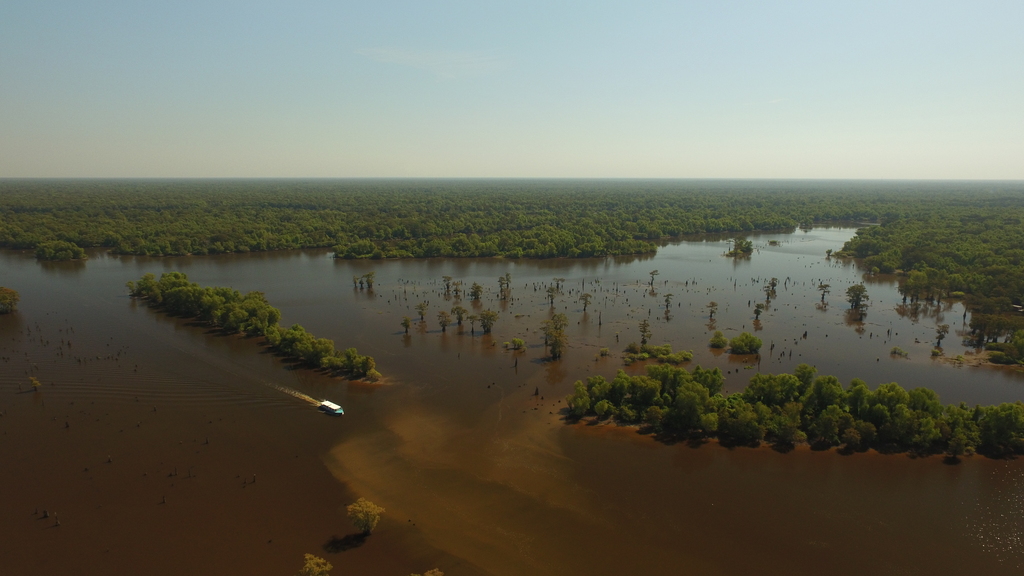 Rebecca and I have had a whirlwind summer schedule of weddings to attend, and to top off the tour was her brother's wedding in New Orleans. Matthew and his bride Rachel went all out for this celebration, arranging three days of nonstop events/preparations for the wedding party. 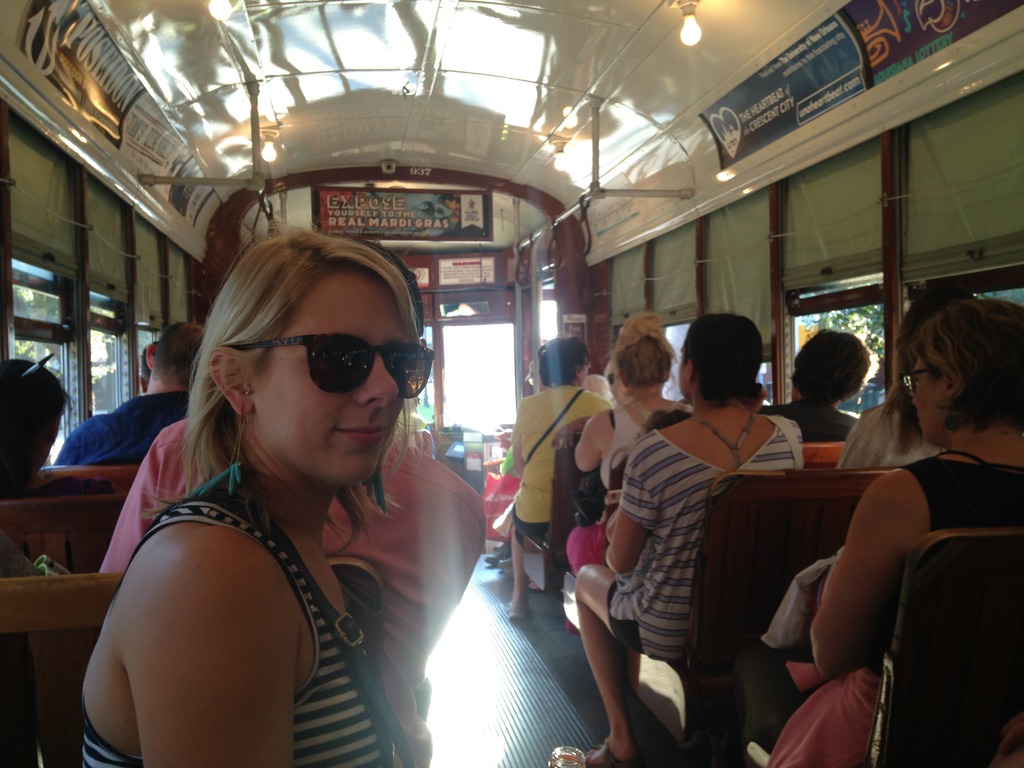 Being outside the immediate wedding party, though, meant that I had each day to explore before meeting for dinner or that night's event.

Rebecca's first day started around 2pm, so we were able to enjoy our trip to Honey Island together. It was the calmer, non-Air-Boat version of the Louisiana experience and I was glad to hear the sounds of the swamp instead of the yell of an exhaust pipe. 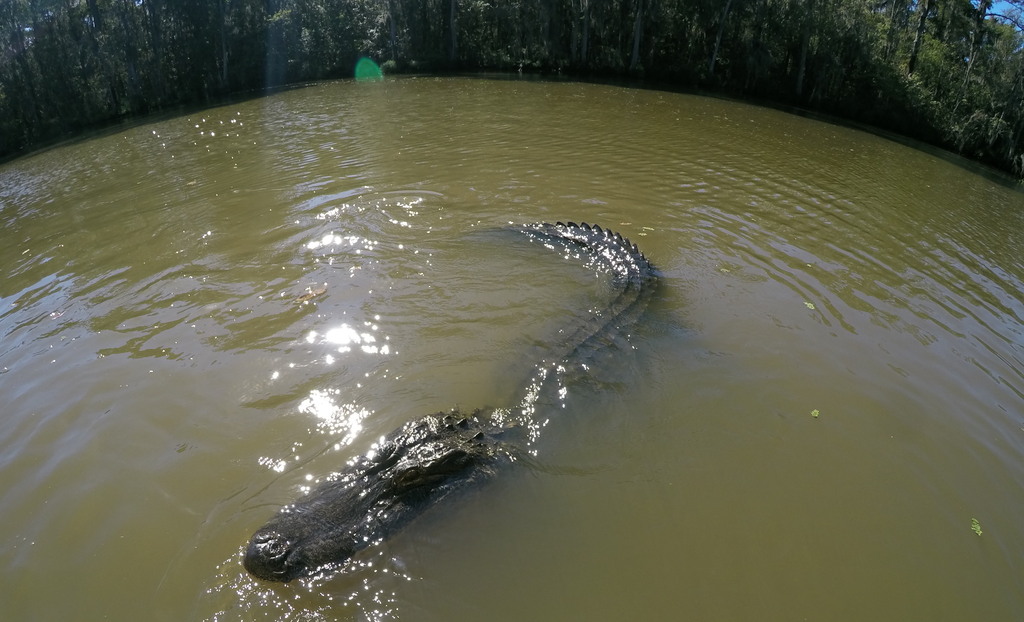 The wildlife was abundant. Alligators, turtles, birds, spiders, raccoons - surprisingly no snakes! The show stopper, though, was Lola the alligator! 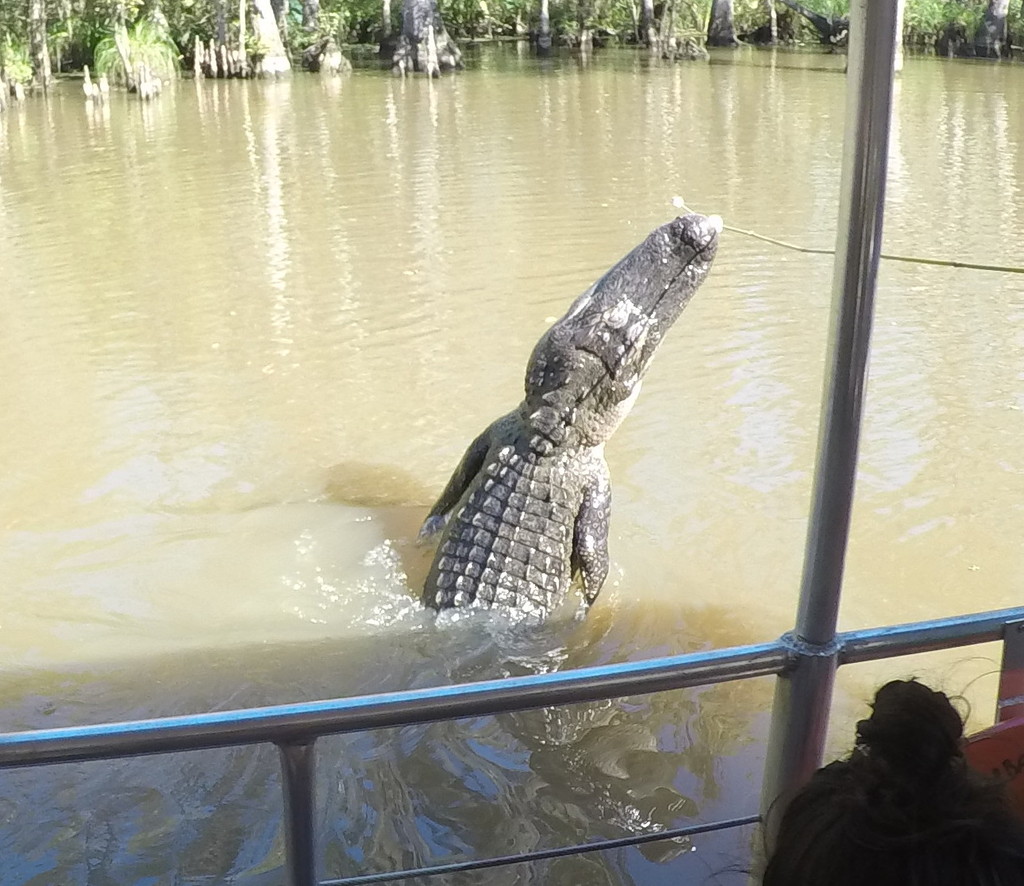 The next day Rebecca would be tied up preparing for the next day's ceremony, so I ventured off to Lafayette, LA to visit the only wakeboard cable park in Louisiana, CajunXCables. 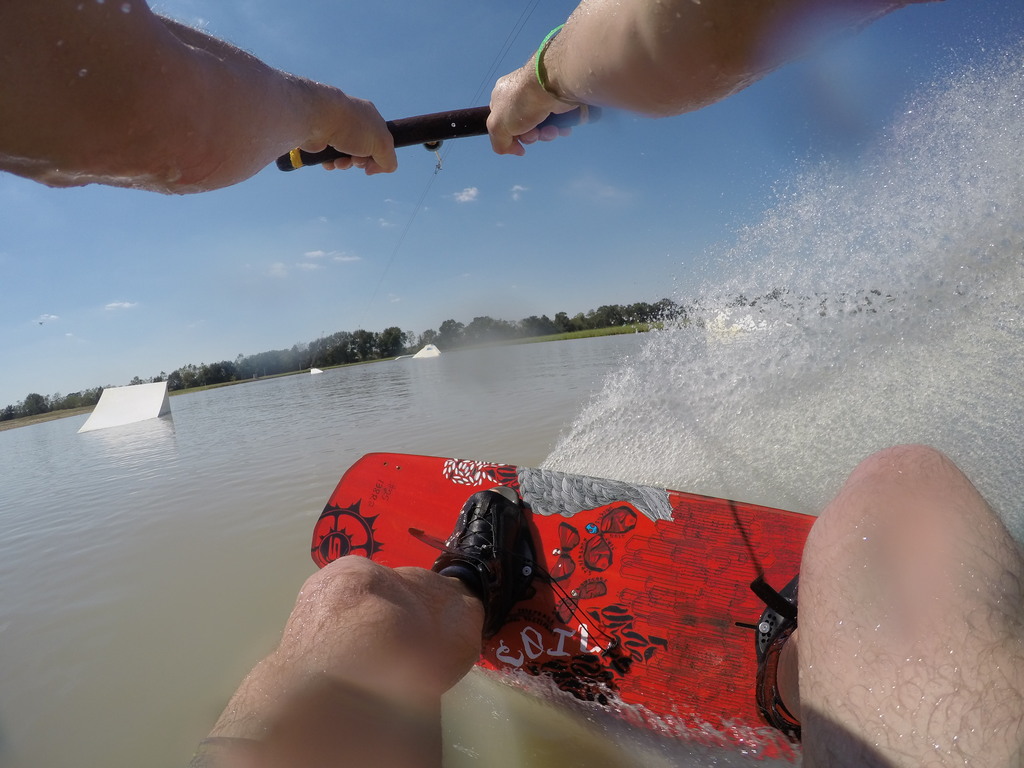 It was actually my FIRST EVER time riding in a park. The finless board and sliders were definitely an adjustment, and the jumps had an unpredictable nature, but I didn't feel like too much of a noob since I was definitely approaching it conservatively.

Of course, now I'm scouring the southern states for more parks to help extend my summer into the latter months ;-)

That night was the ceremony. It was spectacular, living up to the rather high standards we'd adopted after being to four previous weddings this summer. They each had their own style, and each left us smiling ear to ear. And just like that, the wedding season and, indeed, our summer are behind us with the colder weather ushering in the next round of adventures. 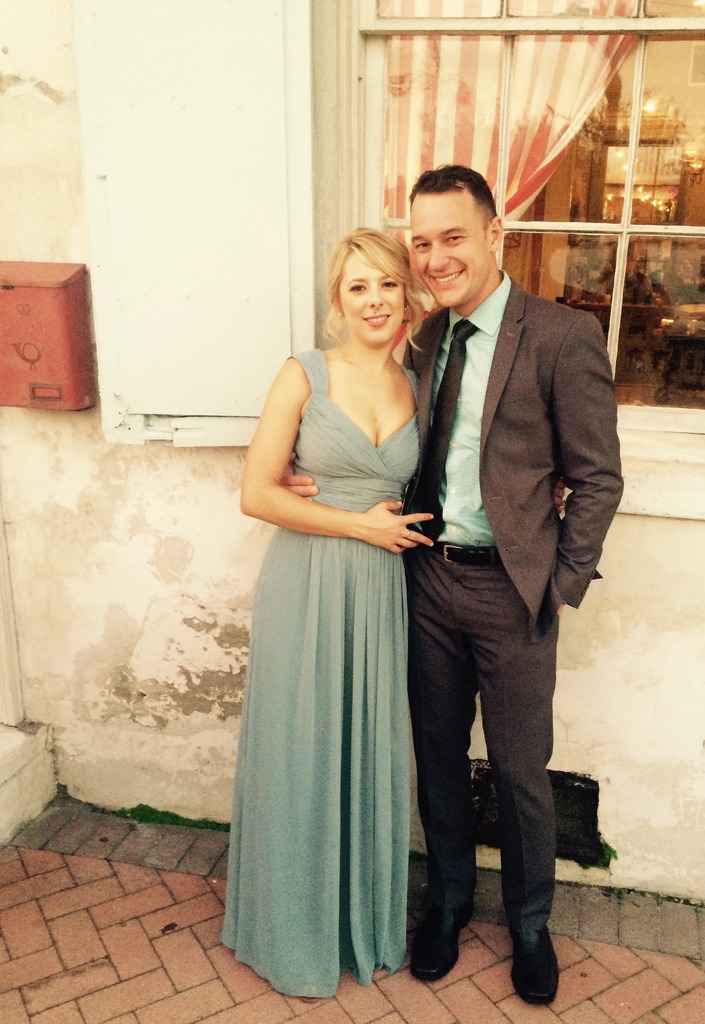 Posted by Dennis Throckmorton at 12:10 PM No comments: Links to this post 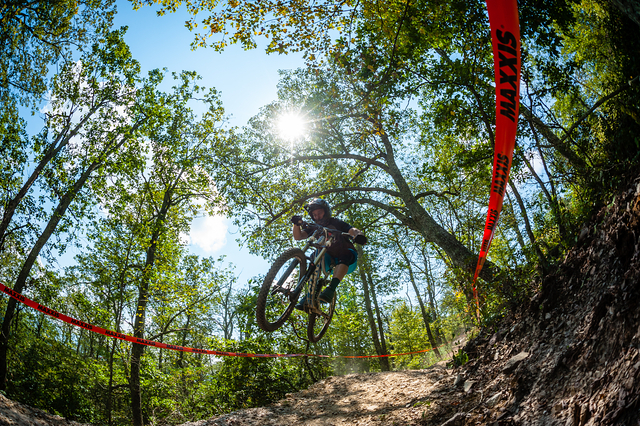 After trying unsuccessfully to secure a CAT1 day license for this weekend's race at Massanutten, I decided I'd be better off simply riding on Saturday. MAN am I glad that's what I did! I am SERIOUSLY out of shape, as evidenced by my inability to make a run down the course without stopping to catch my breath. The course was killer, but a bit too fresh-cut to be particularly enjoyable. Just a series of ankle-high tree stumps and rocks that grew further and further out of the ground - a result of the soft loam, soil, and sand packing down after each tire crossed over it. I was relieved to have the option of riding the old course since I didn't need to practice for the upcoming race on Sunday. 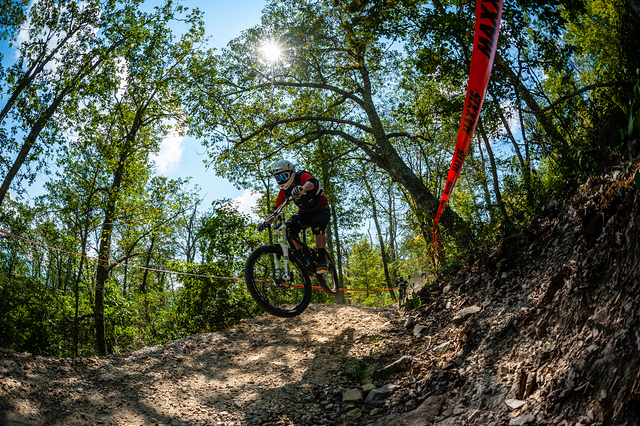 I didn't bother mounting my GoPro on Saturday, so the only media I have from the day is a set of photos by Phil Kendall. I did whip the drone out on my way through Gordonsville. It's one of my favorite towns to visit, so hopefully this clip doesn't bore you to death:

Since my friend Joey was driving to the event, he schlepped my bike for me so I could ride the motorcycle to/from Massanutten on Saturday. I headed back to Richmond that afternoon and prepared for the next day's adventure - a motorcycle group ride to Bear Creek Lake (Sports Lake shown in video).

A group of five met the next morning for breakfast before heading west toward Cumberland, VA. Whit led the pack and took us on a great route to the park, combining narrow country roads with gravel and dirt. 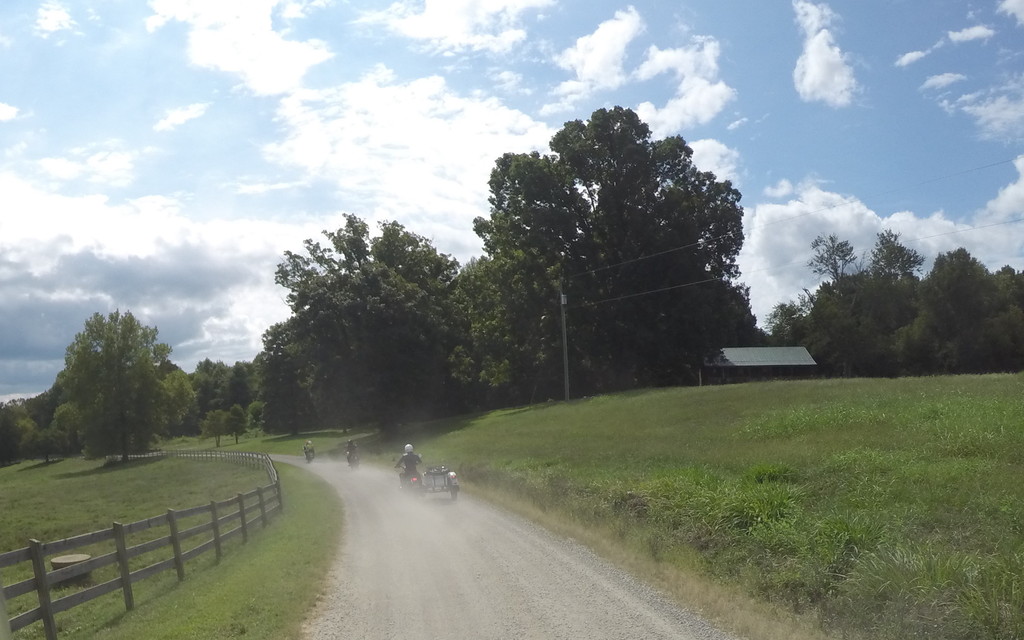 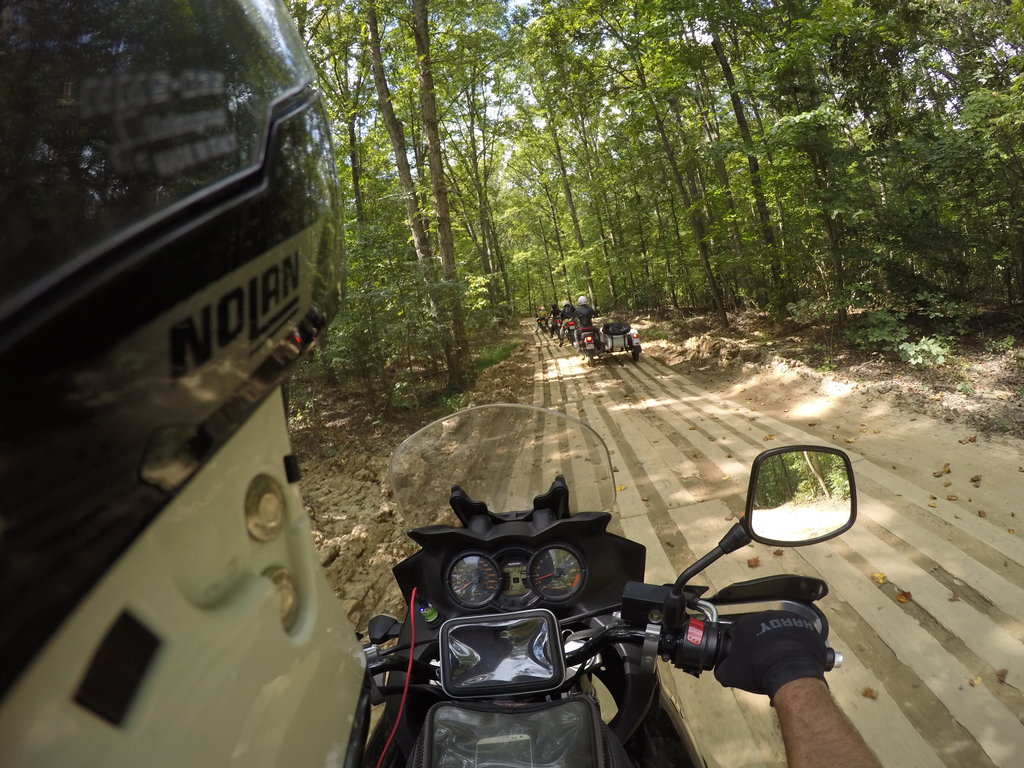 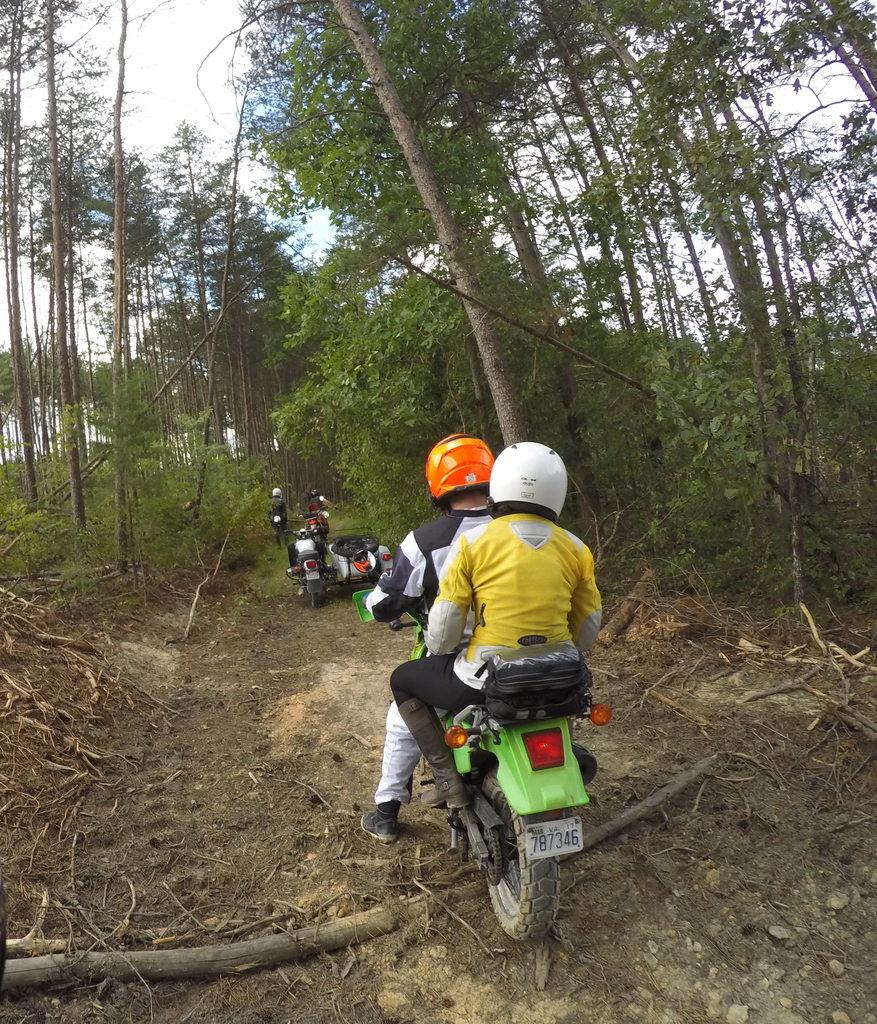 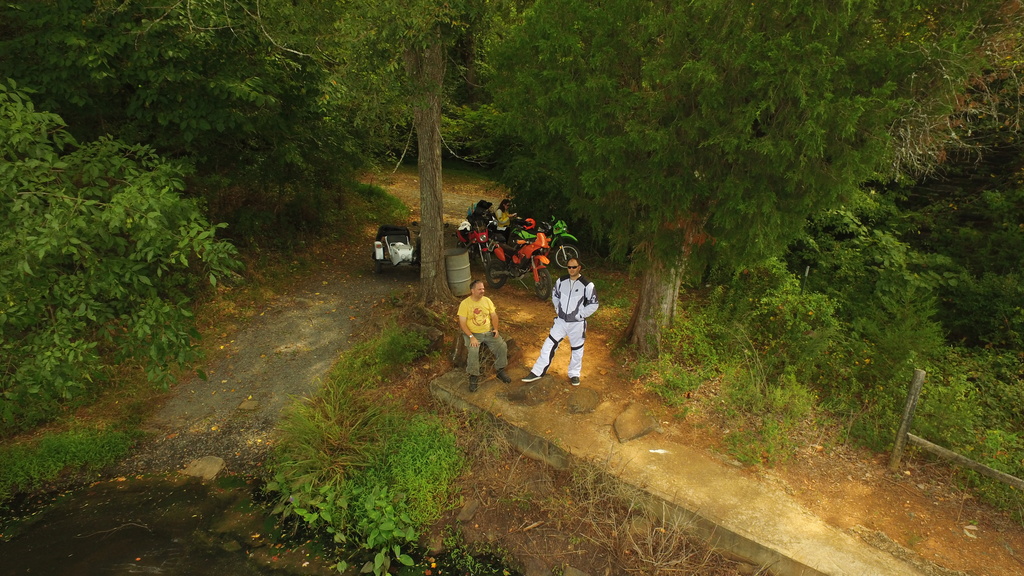 Posted by Dennis Throckmorton at 7:55 AM No comments: Links to this post