The last time the bus was in Philadelphia, it was tagged in a matter of hours by some prick. Not to disappoint, Philly made sure to leave its stain on the bus once again. This time it was shit - human shit. Yes, some piece of shit TOOK A SHIT on the rear fender/wheel of the bus. It really didn't surprise me at all since it is, after all, the filthiest city in the country. 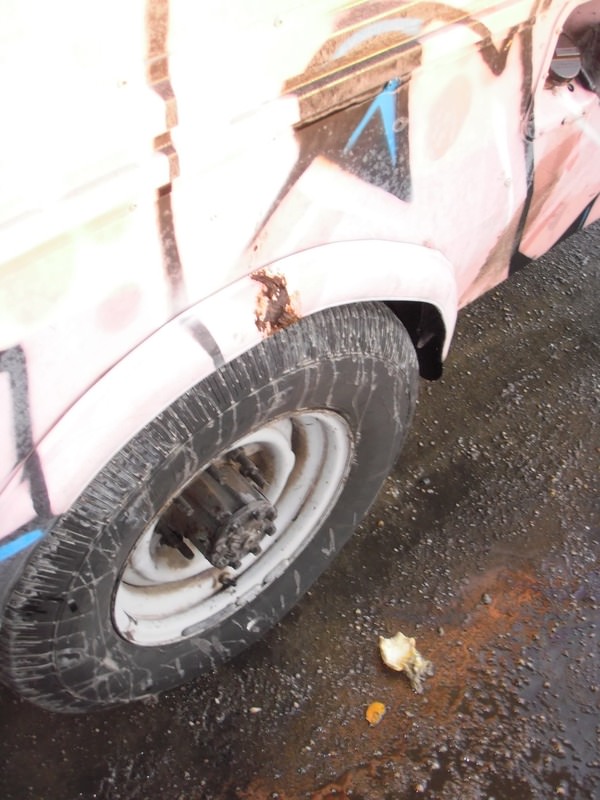 Not everything about Philly sucks though. We've got some great friends that are always down to party. Here's a photo from Saturday night's game of "spin the taser." 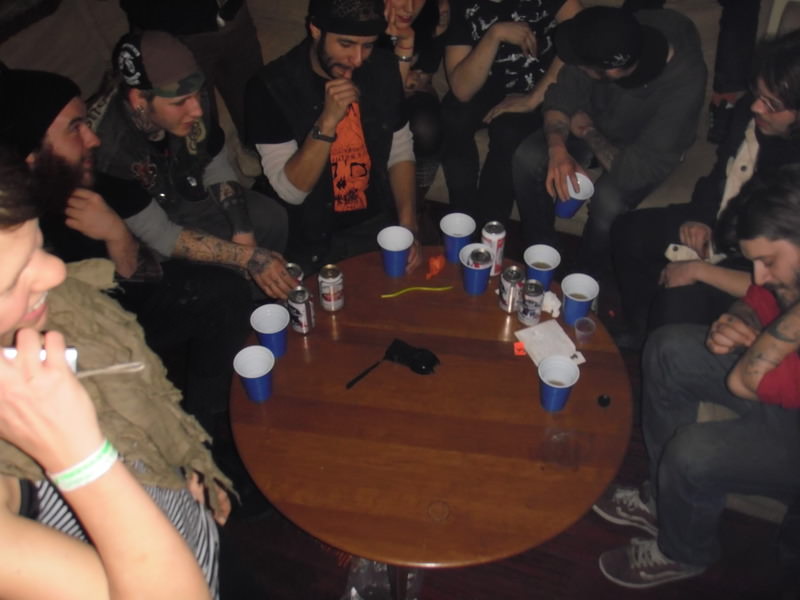 The main purpose for the trip was to take part in the Ballentine's Day Massacre. The snow and freezing temperatures were rough, but there was still a decent turnout for the event. The race was point-to-point with a huge list of scavenger hunt items that challenged the racers' creativity and...um...boldness. 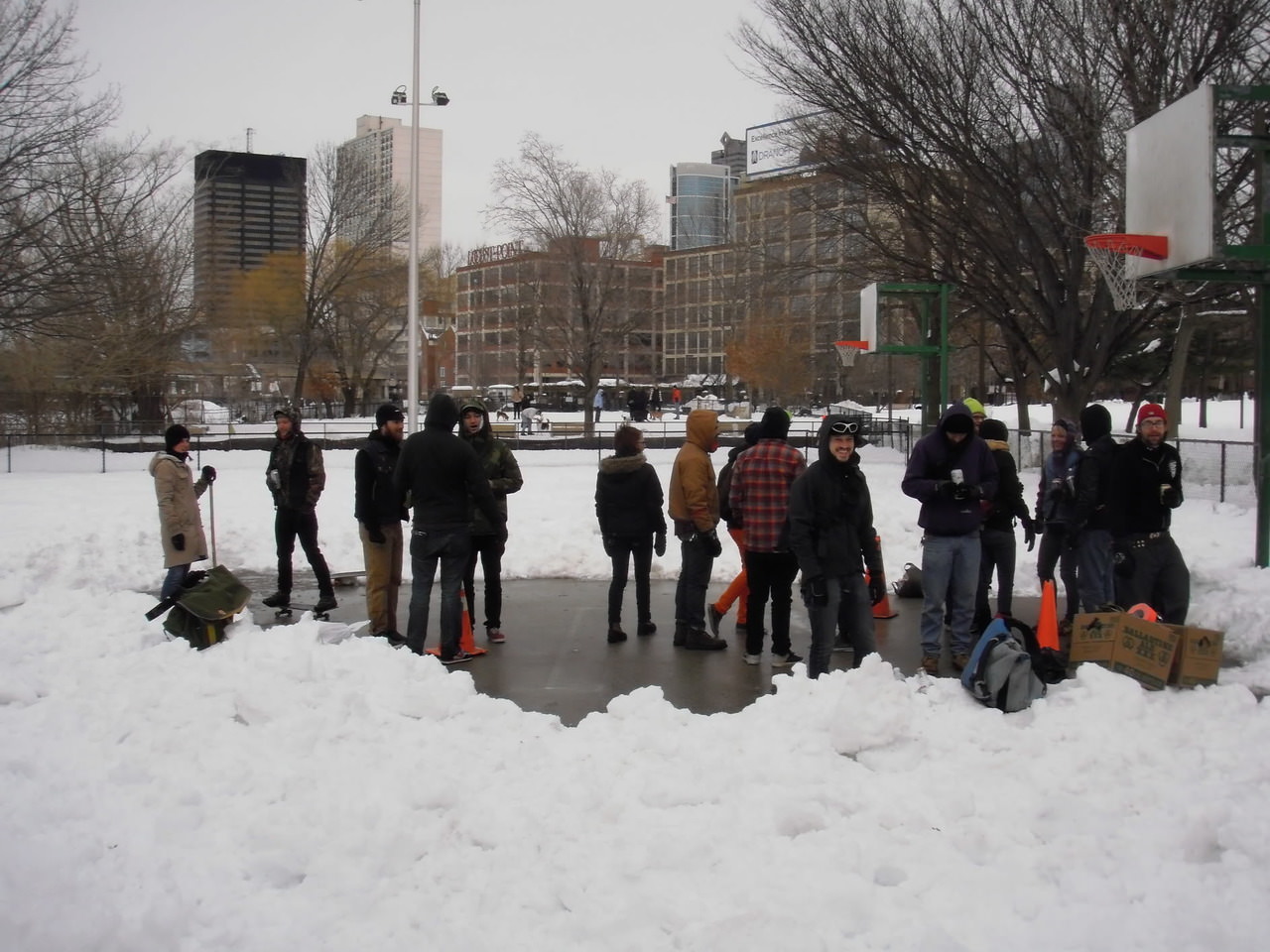 We even got to visit FDR, which has become somewhat of a ritual. 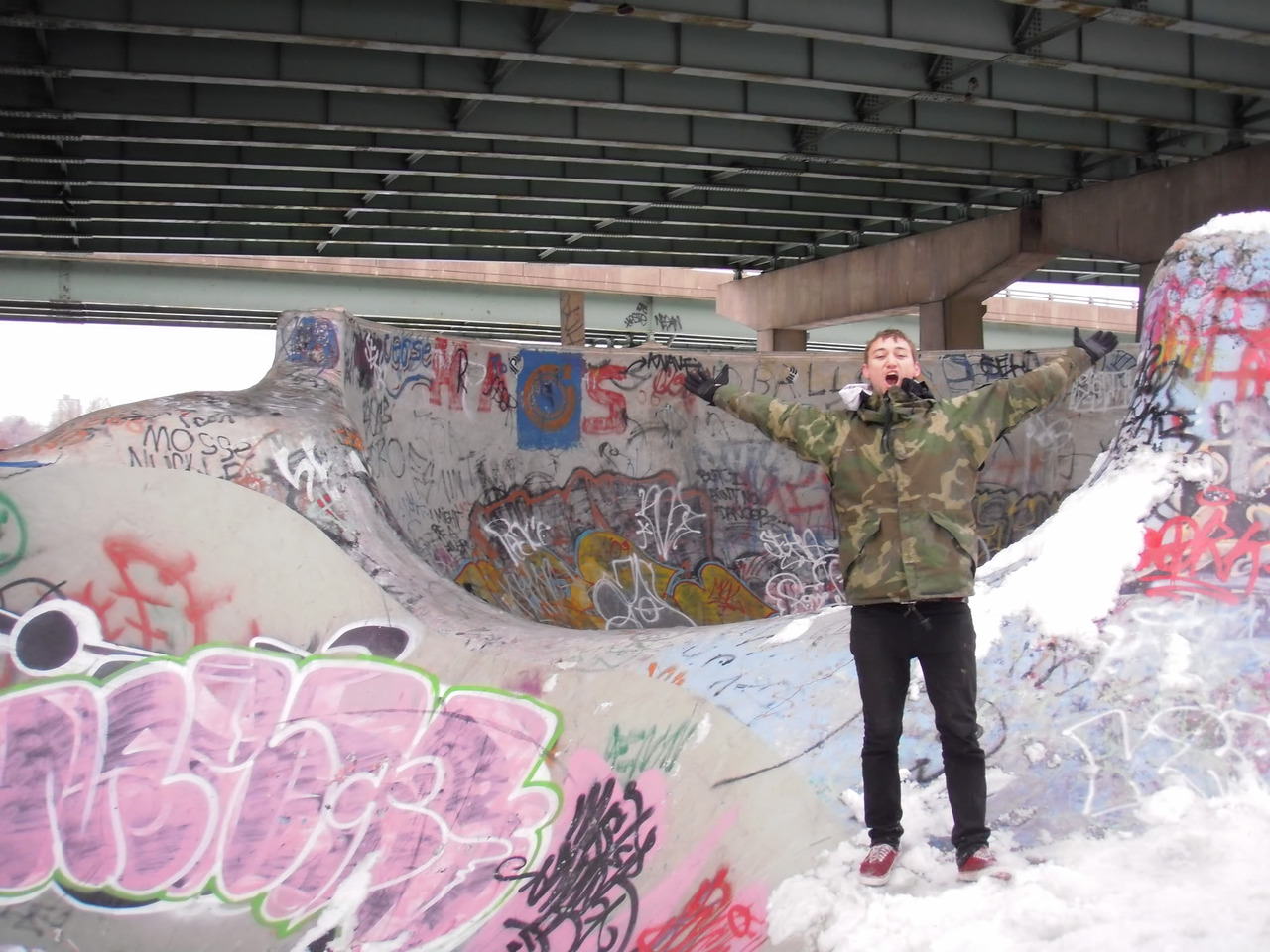 As soon as the snow piled up, there was only one thing left to do: